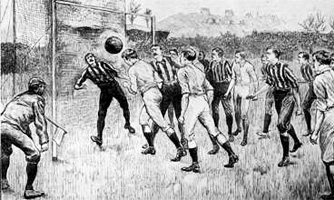 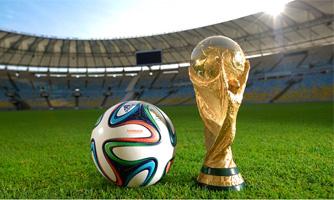 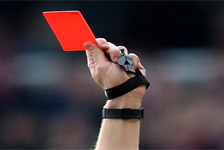 There are certain rules to be strictly followed by the Players and officials. 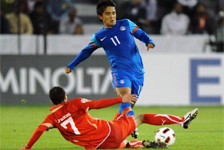 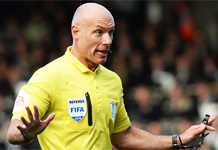 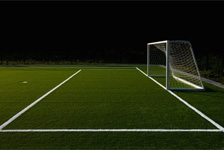 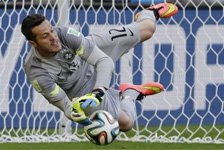 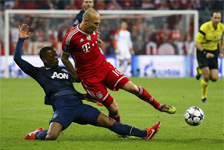 When a player commit any fouls or misconduct, he is penalized by a penalty kick.