It is that time of the year when big pandals are erected and grand idols of Ganesha are installed while people gear up to welcome into their homes 'Bappa', the elephant God during the Ganesh Chaturthi festival.

The 10-day annual festival, which marks the birthday of Lord Ganesha is celebrated with much fervour across western and southern India. But this year the festive spirit is low key cause of the pandemic.

As no festival is complete without scrumptious food and delectable sweets, for Ganesh Chaturthi too devotees prepare a variety of lip-smacking delicacies to offer to the benevolent God. The savouries prepared during this 10-day long extravaganza vary from one region to another.

People in Maharashtra who celebrate the festival on a much grander scale are known for preparing elaborate meals and offerings for the occasion. "We prepare a new bhog everyday. On the fifth day of the festival a total of 51 dishes are prepared," says Shweta Patil who hails from the state.

As dishes differ across regions, we enlist top 10 traditional foods that are offered to Ganesh during the festival. 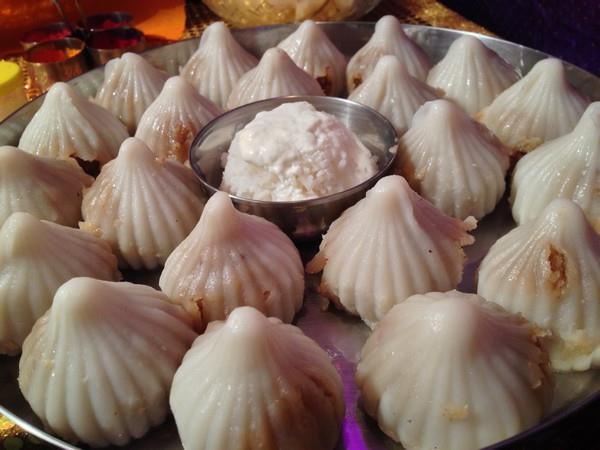 Given the fondness of Ganesh for modaks, this comes as no surprise. It is the most popular delicacy that is offered to him across regions. Made from flour, jaggery and coconut, modaks are available at every sweet shops and one can buy varieties of these humble dumpling. "On Ganesh Chaturthi, we focus on modak. We prepare a variety of modaks including chocolate, kesar, kaju, motichoor and khoya modak," says Ramesh Sharma, Haldirams.

It is another common offering that is prepared to please the God on this festival. Made from semolina and sugar it is typically prepared in two flavours- banana and pineapple. Get Pineapple Sheera Recipe 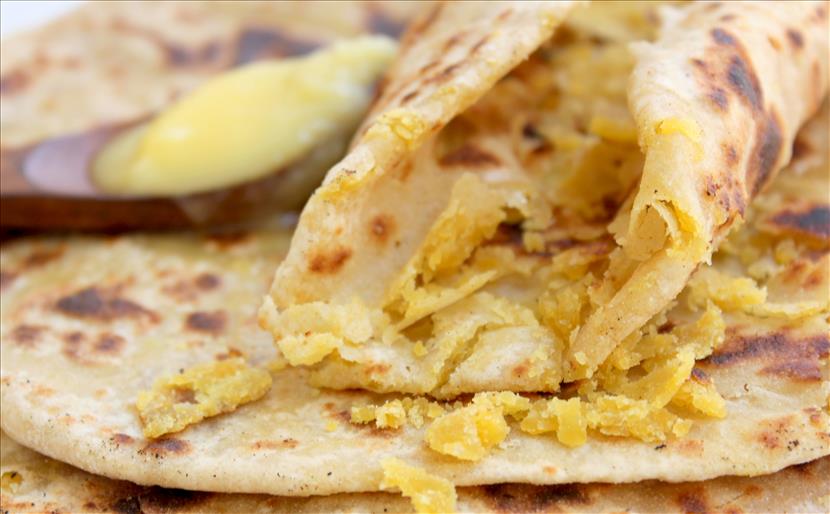 A traditional Maharashtrian dish, puran poli is flat bread stuffed with lentils and jaggery which is commonly offered to the God in the state. Get Recipe of Puran Poli

Motichoor Laddoo
Another favourite sweet of Ganesh, Motichoor Laddoo is a popular offering with many shops stocking the delicious sweet. "Besides, modak we prepare motichoor laddoo for the festival," says Vikas Madan, Sant Sweets.

Shirkhand Puri
The delectable combo consists of crispy puri made from refined flour and a sweet dish prepared from strained yoghurt topped with nuts.

Sabudana Vada
This festive treat is a deep fried snack prepared with sabudana and potatoes along with spices and roasted peanuts.

Kothimbir Vadi
Another Maharashtrian savoury, kothimbir vadi is crisp fritter made from gram flour, coriander and spices. This is also a favourite offering among devotees.

Satori
One of the most popular delicacies Satori is offered to Ganesha in Maharashtra. It is made up of khoya, clarified butter, gram flour, and milk. 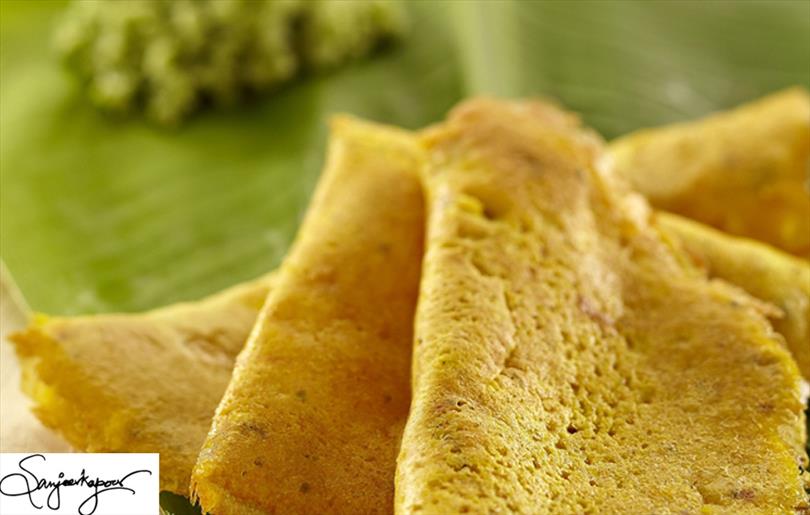 Adai is a healthy, protein and nutrient rich dosa from Tamil Nadu cuisine, made with spices, rice and various kinds of Dal (lentils). Here's a recipe from the celebrated Indian Chef Sanjeev Kapoor. Click for Adai Recipe.

Rava Pongal
Made with dollop of ghee, semolina, yellow split gram and delicious topping, this south Indian snack is offered to Ganesh as bhog. Get Rava Pongal Recipe

Payasam
Another south Indian delicacy, payasam is a kheer made from rice cooked in milk, jaggery, coconut and garnished with lots of dry fruits. This traditional sweet is a hit among devotees from southern part of India.

The festival of Ganesh Chaturthi is indeed a gastronomical delight with new delicacies prepared every day. However, it is the zeal and the love of devotees for the lord Ganesh which makes this festival popular across the country. (ANI)
TAGS: Ganesh Chaturthi recipes,   ,