The literary space has seen a rising tide of Bollywood celebrities -- from Karan Johar to Rishi Kapoor -- turning towards memoirs and autobiographies in recent years, but books by their predecessors are striking in that they focused on substance, rather than mere controversies.

A look at the list of all major books by celebrities that have fast climbed the bestseller charts throws up an even larger list of controversies that were spun around the time of their launches and which were, in fact, the driving factor for much of their sales. The "Ajay Devgun-Kajol-Karan Johar triangle", which was largely forgotten, came back to make headlines soon before the launch of Johar's "An Unsuitable Boy". 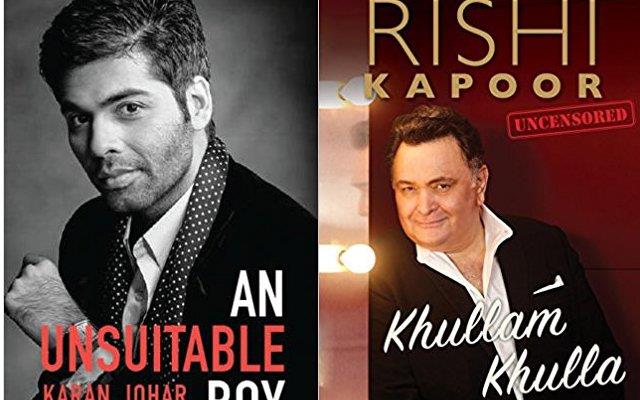 "I am ashamed to say it, but I actually 'bought' that award," Rishi Kapoor wrote in his recent memoir "Khullam Khulla", referring to his Best Actor trophy in 1974 for "Bobby". Shatrughan Sinha, too, created quite a buzz regarding a "baharwali" (an extramarital-affair), about whom he stays "quiet" in his biography "Anything But Khamosh".

However, these recent examples are not the only literary offerings that have come from the cine world, which has actually set high benchmarks for biographical writings in the past -- but never made it to the bestseller lists.

In early 2010 or 11, Udayan Mitra, Publisher-Literary of Harper Collins India, who was then working with Penguin India, visited the residence of the iconic bollywood actor Dev Anand. The publisher had signed a book deal with the actor and Mitra was there to discuss the progress of the book. Assuming that he would have to convey all the necessary guidelines to his secretary, Mitra met with one of the greatest shocks of his life when Dev Anand presented a completely hand-written 600-page manuscript to him. 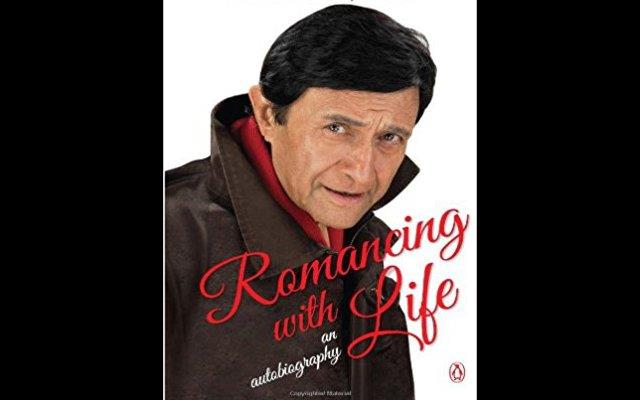 The result? "Romancing with Life", one of the first-ever full-fledged memoirs by a leading Bollywood star. In the book, Dev Anand tells his remarkable life story like only he can. Here are tales from Dev's youth in 1930s Gurdaspur and Lahore; his years of struggle in 1940s Bombay; his friendship with Guru Dutt and his doomed romance with Suraiya; his marriage to co-star Kalpana Kartik; his relationships with his brothers Chetan and Vijay Anand, with S.D. and R.D. Burman, with contemporaries Dilip Kumar and Raj Kapoor -- both of whom he was very close to -- and with heroines like Geeta Bali, Madhubala and Meena Kumari.

"Maybe the celebrity memoirs today lack a personal touch. Most of these are also written with a co-author, who actually does most of the writing while the celebrity only narrates the stories of his life. It doesn't mean that all memoirs today are bad, but there's something missing in some of them," Mitra told IANS in a freewheeling chat. 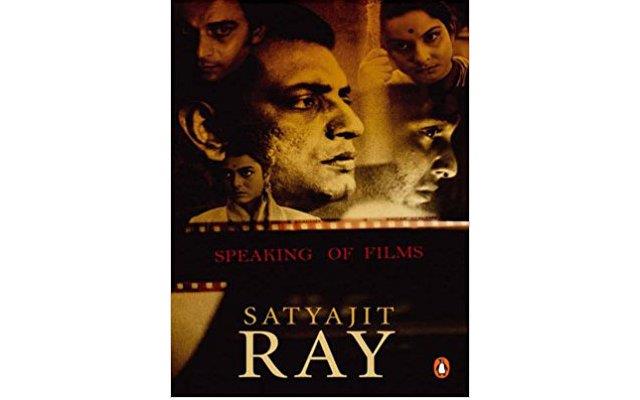 Another book that comes to mind is "Speaking of Films," which brings together some of Satyajit Ray's most memorable writings on films and filmmaking. With the masterly precision and clarity that characterise his films, Ray discusses a wide array of subjects -- the structure and language of cinema, with special reference to his adaptations of Tagore and Bibhuti Bhushan Bandopadhyay, the appropriate use of background music and dialogue in films, the relationship between a filmmaker and a film critic, and important developments in cinema such as the advent of sound and colour.

He also writes about his own experiences, the challenges of working with rank amateurs, and the innovations called for when making a film in the face of technological, financial and logistical constraints. 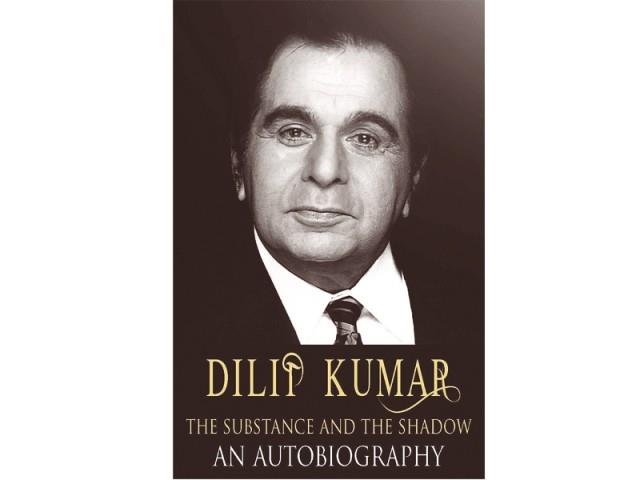 One particular autobiography that aspiring writers from the film industry may consider reading before setting on the journey of penning their own book is "Dilip Kumar - The Substance and the Shadow", the autobiography of the legendary actor. In the book, the actor candidly recounts his interactions and relationships with a wide variety of people not only from his family and the film fraternity but also from other walks of life, including politicians. While seeking to set the record straight, as he feels that a lot of what has been written about him so far is "full of distortions and misinformation", he narrates, in graphic detail, how he got married to Saira Banu, all of which reads like a fairy tale. 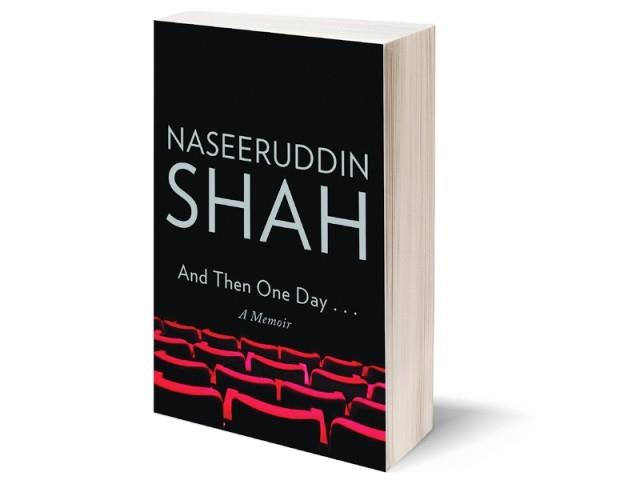 For a more recent example, one may turn towards "And Then One Day" by Naseeruddin Shah. It is a rare memoir brimming with substance and honesty. He makes no effort whatsoever even to hide his trysts with women, dope or smoking! In his brilliantly argued personal perspective of the megastar, he also narrates his dislike for masala movies and explains why he does what he does. The chapters based on his love for cinema and theatre are so full of life that one is often lured to assume it is a kind of conversation, as if Shah has been narrating the story himself from the stage and the reader is passionately listening to him.