She was a shy girl when she first stepped into the movie world. Decades later, when she was one of the most popular actors in Tamil, Jayalalithaa became a colossus in Tamil Nadu's politics, one who dreamt of playing a larger national role too. 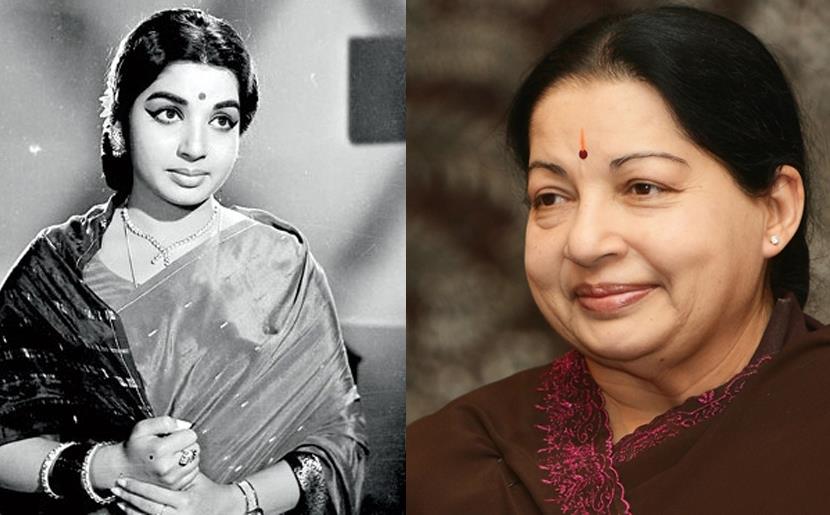 Jayalalithaa, who died on Monday night after a 74-day battle for life, was a politician par excellence, a Brahmin woman who reached the pinnacle in a state where anti-Brahminism is very strong and led her AIADMK party to four victories in assembly elections - the last two in succession. 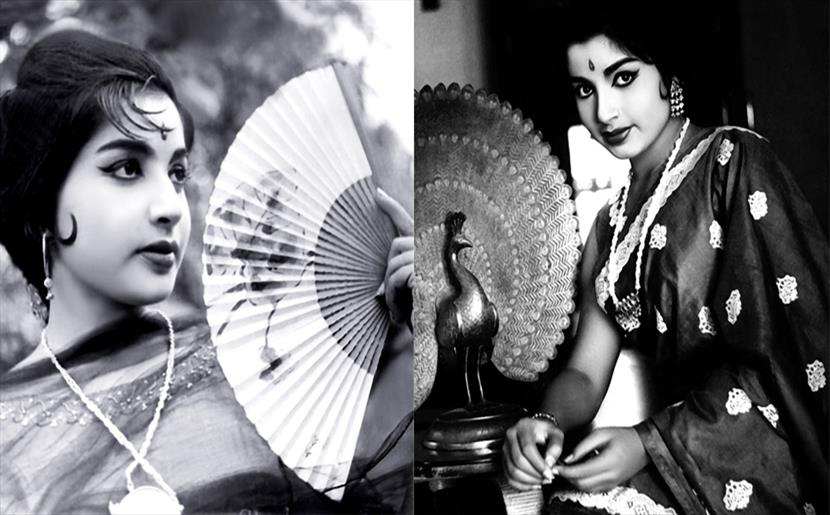 Affectionately called "Amma" by fans and party activists, Jayalalithaa wielded power with an iron hand, many men in the party falling at her feet at public events. But she enjoyed genuine popularity, particularly among the economically weaker sections who regarded her as a virtual goddess.

Jayalalithaa certainly knew what it takes to negotiate the roller-coaster ride of power.

Born in Karnataka on February 2, 1948 into an Iyengar family and named Komalavalli, Jayalalithaa moved to Chennai in the 1950s to live with her mother who worked as a stage and Tamil film actress. 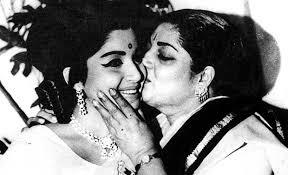 A bright student, Jayalalithaa studied at the Bishop Cotton Girl's High School in Bengaluru and the Church Park Presentation Convent in Chennai after her relocation.

At 16, she acted in a Kannada movie which turned out to be a blockbuster. She also acted on stage for years even as she continued to study.

Although she wanted to pursue higher studies, Jayalalithaa gradually veered towards acting. Her first Tamil movie was "Vennira Aadai" (1965). Over the decades, she acted in 140 films in Tamil, Telugu, Kannada and even one in Hindi "Izzat" opposite Dharmendra. 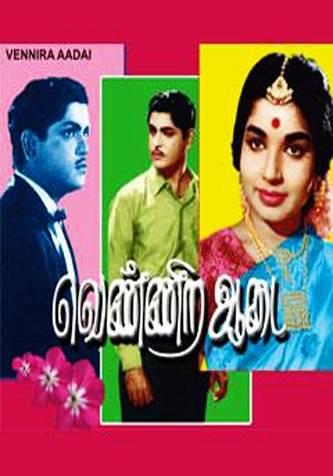 Her acting career peaked after she was paired with the legendary M.G. Ramachandran or MGR. The success of their film "Aayirathil Oruvan" (1965) turned Jayalalithaa into a leading heroine in Tamil movies. The two were an instant hit on the silver screen and they were said to be friends too in real life. 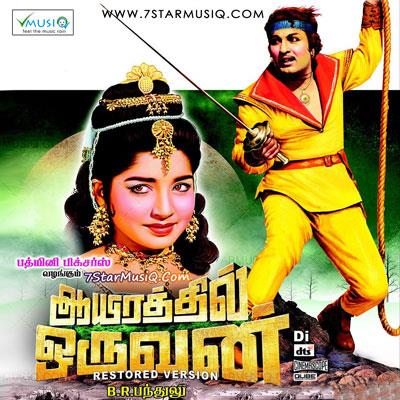 It is widely believed that it was MGR who prompted Jayalalithaa to join politics. But in reality, she made her own choice.

MGR appointed her the AIADMK's Propaganda Secretary in 1984. But it was her grit and tenacity that helped Jayalalithaa, a Brahmin in the Dravidian movement, to move her way up. 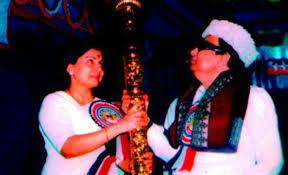 When MGR fell ill and was under medical treatment in the US, Jayalalithaa led the AIADMK's alliance with the Congress in the 1984 general and assembly elections.

Life became choppy after MGR died in December 1987, leaving Jayalalithaa to battle it out with his wife Janaki for the leadership of the AIADMK. The party split into two factions. 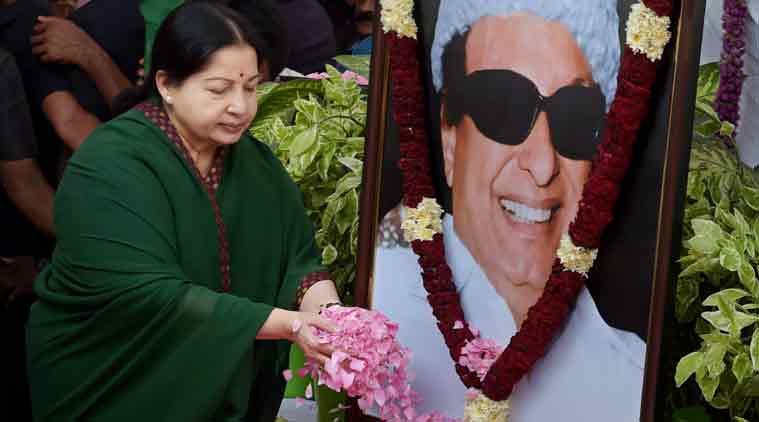 In 1989, the two factions reunited under Jayalalithaa's leadership and she was elected its General Secretary.

In the same year, she was elected to the Tamil Nadu assembly for the first time. She became the first woman opposition leader in the state.

There was vitriolic opposition to Jayalalithaa's ascendancy in Tamil politics, especially from the DMK. But she countered all that.

In 1991, she became the Chief Minister of Tamil Nadu in elections held after former Prime Minister Rajiv Gandhi's assassination at an election rally near Chennai. 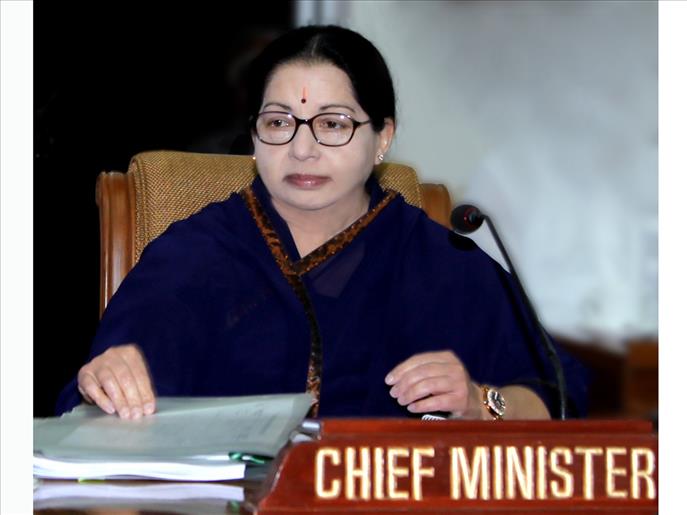 Losing in 1996, Jalayalithaa returned to power in 2001 but had to step down after her name figured in a court case. After being cleared, she took over again in 2002 and ruled till 2006.

She wrested the state from the DMK in 2011, but had to step down in September 2014 after being convicted in a corruption case by a Bengaluru court.

Acquitted, she took back the reins in May 2015 and led her party back to power in 2016, when she became the first in three decades to win an assembly poll in the state for a successive term.

Jayalalithaa was considered mercurial. She withdrew her support to the BJP government of Atal Bihari Vajpayee after giving the government several sleepless nights in 1999.

She also had a love-hate relationship with the Congress. At the same time, she was not at home with the national opposition which preferred the DMK over the AIADMK.

S. Thirunavukarasar, President of the Congress in Tamil Nadu and an old timer in the AIADMK, explained why Jayalalithaa succeeded the way she did.

"She was very bold, intelligent and shrewd, three important qualities for a politician," Thirunavukarasar told IANS. "She was charismatic and could attract and convince people. She was also an able administrator."

Jayalalithaa implemented a water scheme to quench the thirst of Chennai and made rain water harvesting mandatory.

She also brought in women's police in the state and the "Cradle Baby" scheme.

Though the DMK started the freebie culture with its colour television offer as an election promise, it was Jayalalithaa who took it to a different level offering laptops, mixers, grinders and more.

The names of most newly-launched welfare schemes started with "Amma". It reinforced her brand equity.

The way she managed relief work after the 2004 tsunami drew praise from then US Senator Hillary Clinton. But her government's response to the 2015 Chennai floods cost her some seats in the city in 2016.

Jayalalithaa had been in and out of power several times, battling incumbency and corruption charges. But she never gave up.

A charismatic leader who was at home in Tamil, English and Hindi, a rare quality in Tamil Nadu politics, Jayalalithaa has also recorded many songs and written several stories.

When she was admitted to Apollo Hospitals on September 22, no one believed she would come out of it in a coffin. She was hyperactive in May, winning the election. She was dead in December.
TAGS: Jayalalithaa,