With Samsung suspending the sales and production of Galaxy Note 7 and urging its owners to turn off all devices, the bitter truth is out: Note 7 is, indeed, the worst flagship smartphone launch in recent times -- a fear that the world of technology had for some time as more and more batteries exploded. 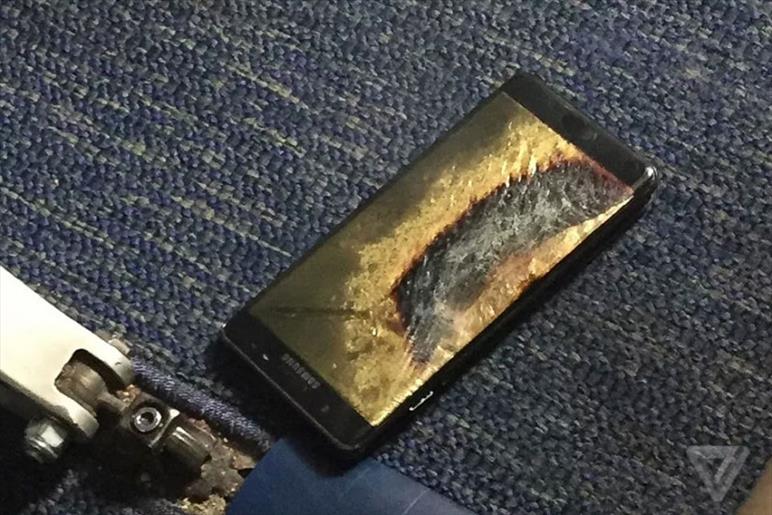 Analysts who initially gave some room for Samsung to pull up its socks and prove that the Note 7 episode was just a one-off, now feel that its failure is a lesson for smartphone makers who are in a hurry to launch devices and win the race for marketshare -- something that may put end-users at risk.

"This is a perfect lesson for smartphone makers. Samsung has to come out with a detailed explanation about what exactly went wrong with the Note 7: Whether it was a problem with the charging device, an inner battery issue or a fault in the production line," Tarun Pathak, Senior Analyst, Mobile Devices and Ecosystems at New Delhi-based Counterpoint Research, told IANS.

"The company can't evade the responsibility of revealing the truth to its users. Just announcing the halt of production won't bring trust back in a product that was touted as the device of the year," Pathak added.

The Rs 59,900 Galaxy Note 7 was launched to take on Apple iPhone 7 that starts at Rs 60,000. With Google announcing its own premium device -- the Rs 57,000 Pixel -- the road only becomes tougher for Samsung as Pixel fits into the gap Samsung Note 7 leaves behind.

The replacement devices were Samsung's only hope to come back in the game and now, it seems to have lost that chance. The Yonhap News Agency in South Korea reported several cases of fires in replacement phones, five in the United States, one in South Korea and another in Taiwan.

The Note 7 episode has also hampered the growing aspiration among Android users to own a device that matches Apple iPhone handsets in terms of visual appeal and functioning. It is also a blessing in disguise for other Android players like Huawei, LG, Xiaomi and Lenovo.

"The Note 7 failure is going to help other players boost sales as one flagship device is out from the market. With the festive season on, the failure of Note 7 is a big jolt to Samsung," Pathak noted.

The South Korean giant, however, somewhat revealed what caused the "rare" overheating of the Note 7 battery cell.

On its UK website, Samsung wrote: "Based on our investigation, we learned that there was an issue with the battery cell. An overheating of the battery cell occurred when the anode-to-cathode came into contact, which is a very rare manufacturing process error."

But this bit of information does not appear to have satisfied millions of shaken Samsung lovers.

According to Krishna Mukherjee, Analyst (Telecoms) at market research firm CyberMedia Research (CMR), the Note 7 incident provides enough room for self-introspection for the tech world to ensure the safety of citizens. "Technology service providers should meet certain benchmarks before launching a product and the government also needs to play a role here," she told IANS.

For Pathak, the episode is an eye-opener for regulators to take new smartphone launches seriously. "They must revisit policies when it comes to users' safety and devise strategies to guide smartphone makers to avoid such incidents in the future," he noted.

As Samsung -- which beat operating profit estimates for the third quarter of this year -- prepares to do that, Apple iPhone 7 and Google Pixel are certainly going to have the last laugh in the premium segment.

Samsung has to come up with an aggressive marketing strategy, else Galaxy series sales will nosedive in the coming quarters.

"The road ahead for Samsung is to come clean and launch a new, fresh product line-up to beat the blues and win trust back," Pathak told IANS.