Located on the outer foothills of Eastern Himalayas is a verdurous land called Dooars. The word Dooars or Duars is derived from the native language which means door. Sprawled along the banks of sparkling river streams, Dooars is endowed with rich flora and fauna. The dense forest and luxuriant tea gardens of Dooars has enthralled the mind of many travelers from far and wide. It has become a must visit destination for nature lovers traveling in West Bengal Region of India. It is located at a distance of 54km from New Jalpaiguri Railway Station and 114km from Bagdogra Air terminal. Dooars is well connected with well paved roads making it easily accessible for travelers.

Surrounded with emerald green sea of tea and subtropical forest, Dooars has become the gateway towards exploring the wild side of West Bengal region. Wild animals, vast river bodies, astounding camping ground, tribal culture, and rustic style are the few attractions of Dooars. There are no fancy malls and lavish hotels in Dooars but destinations which thrive and boast in natural beauty. Following are the places that you will visit in your Dooars tour Package- https://northbengaltourism.com/dooars-tour-packages/

GORUMARA NATIONAL PARK:
Flanked along the flood plains of River Jaldhaka and River Murti is verdant grassland called Gorumara National Park. It is renowned for its population of Indian Rhinoceros also known as Greater One-Horned Asiatic Rhinoceros. Gorumara is dotted with serene settlement which practice eco tourism. Jeep safari and Elephant safari are the prime attraction of Gorumara National Park. 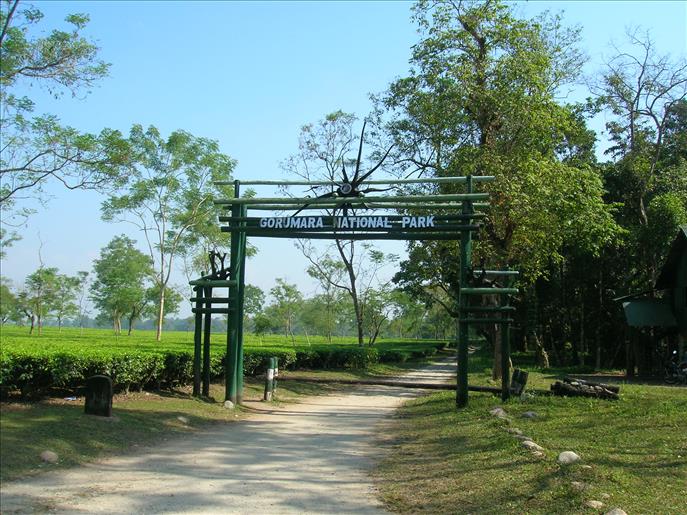 JALDAPARA NATIONAL PARK:
Jaldapara National Park is one of the protected areas of Dooars which was entitled as a national park in May 2012. Sited along the bank of River Torsa, the marshy land of Jaldapara is famous for being the breeding ground of exotic migratory birds. Jaldapara is one of the few places in India where Bengal Florican can be spotted during migration season making it a paradise for avid bird watchers. 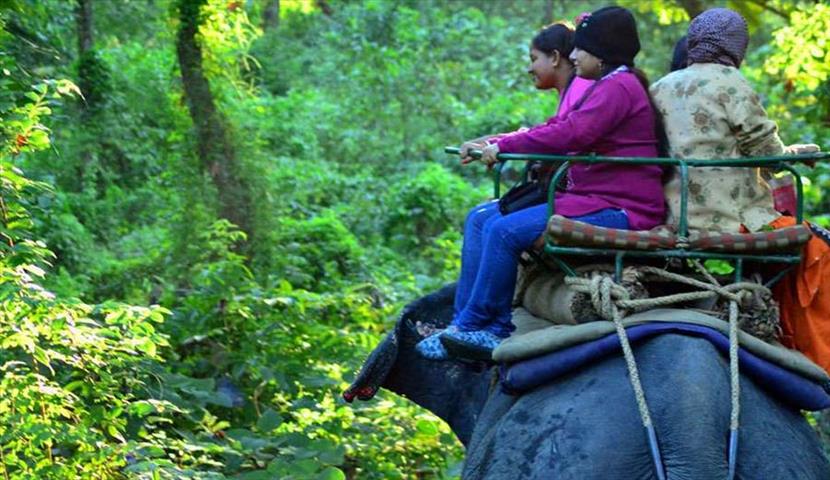 LATAGURI: It is one of the few settlement which offers accommodation facility outside forest region of Dooars. Situated at the vicinity of Gorumara National Park, Lataguri has a Nature Interpretation Centre which houses information about the exquisite flora and fauna of Dooars region.

MONGPONG: Overlooking the meandering river Teesta, Mongpong is a scenic hamlet called Mongpong which is often considered as the gateway of Dooars. The serene ambiance and pictorial view of emerald green forest of Mahananda Wildlife Sanctuary sprawled along the Teesta Valley has made Mongpong a favored picnic spot. It is also known for being the breeding ground for migratory birds of Central Asia and Ladakh.

SAMSING: Famous for its cardamom plantation and orange orchards Samsing is a new found tourist destination in Dooars region. Samsing is situated on the fringe of Neora Valley National Park. Surrounded with lush tea gardens Samsing is dotted with wondrous trekking routes.

SUNTALEKHOLA: Located at a distance of 5km from Samsing, Suntalekhola is an offbeat destination of Dooars. The sight of lush tea garden, meandering river streams with the backdrop view of lofty mountainous valley seen from Suntalekhola has captivated the mind of many travelers.

ROCKY ISLAND: It is a popular camping site of Dooars region. Sited beside the meandering river streams of Murti, Rocky Island is located at a distance of 3km from Suntalekhola.