From the days of having a church as control room, the bishop's house as office and a bicycle as ferry and naked eyes to track the smoke plume at Thumba in Kerala and converting a toilet into a satellite data receiving centre in Bengaluru, Indian space odyssey have come a long way to ferrying foreign satellites, launching moon and Mars orbiters, and now planning to land on the Moon. Here's a timeline of the epic journey. 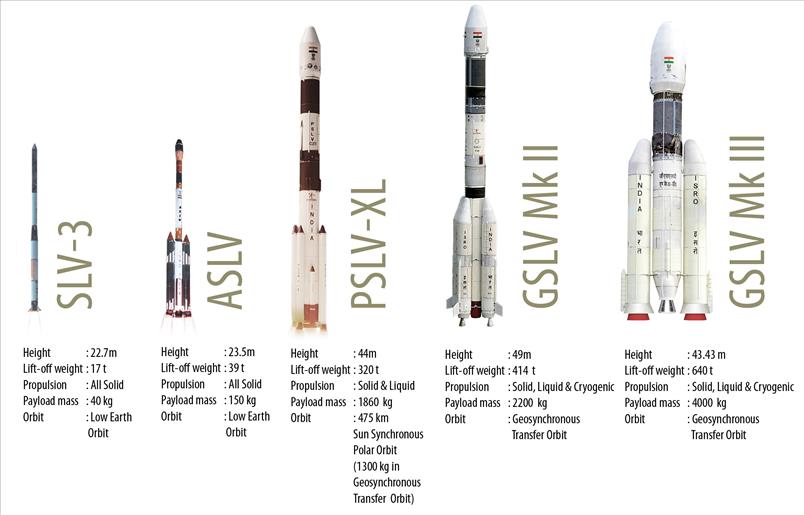 Image Courtesy :https://www.isro.gov.in/
1960s-1990s: The period of trials and turbulations

1976: First Indian Satellite, Aryabhata, launched on April 19, 1975. Named after the famous Indian astronomer, it was completely designed and fabricated at Peenya near Bangalore in India and launched by a Soviet Kosmos-3M rocket from Kapustin Yar. 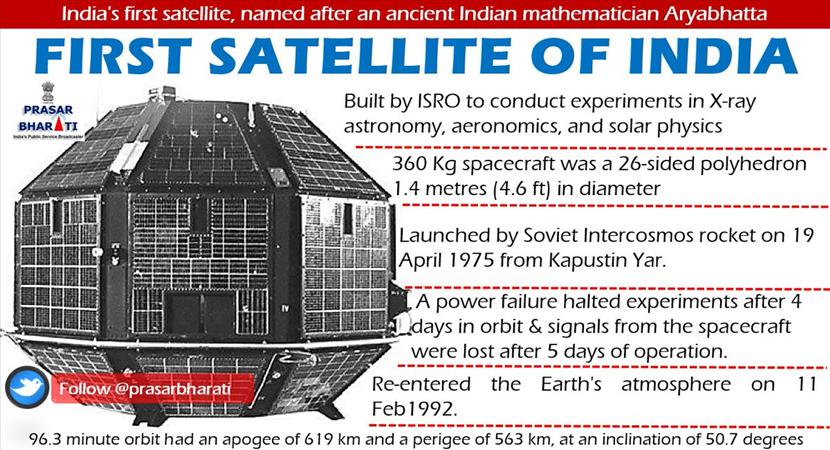 1982: Launch of Insat-1A communication satellite by an US rocket.

1990s onwards: The era of PSLVs and foreign exchange earnings

2000 onwards: Getting ready the heavy rocket and going for interplanetary missions.

2002: Launch of Kalpana-1 satellite on board PSLV rocket.

2005: Commissioning of second launch pad at Sriharikota. Launch of Cartosat-1, Hamsat by PSLV.

2007: Launch of Cartosat-2 with Space Capsule Recovery Experiment and two foreign satellites and successful recovery of the space capsule. Launch of Italian satellite AGILE by PSLV and Insat-4CR by GSLV.

2008: Launch of Israeli satellite Tecsar by PSLV. Launch of 10 satellites by a single PSLV -- 2 Indian and 8 foreign. Launch of India's first moon mission Chandrayaan-1 by PSLV. Sanction for Chandrayaan-2 given by the government.

2009: Launch of Radar Imaging Satellite (Risat-2) and Anusat from Anna University (first satellite from an Indian University) by PSLV. Launch of seven satellites by PSLV, including India's Oceansat.

Chandrayaan-2, was launched by GSLV Mk-III, India's most powerful launcher to date, which has been completely designed and fabricated from within the country. With the launch of Chandrayaan-2, India became the fourth country ever to soft land on the lunar surface after USA, Russia and China ; and the first space mission to conduct a soft landing on the Moon's south polar region. Chandrayaan-2 will explore a region of Moon where no mission has ever set foot.