According to the World Bank, India recorded $69 billion in remittance inflows in 2017, recording a 10% rise since 2016, equaling to an amount of $4156 from each foreign national. With millions of Indians moving to overseas destinations for settlement and work, India is experiencing a heightened amount of in-flow of foreign exchange leading to positive economic growth and development of the country. 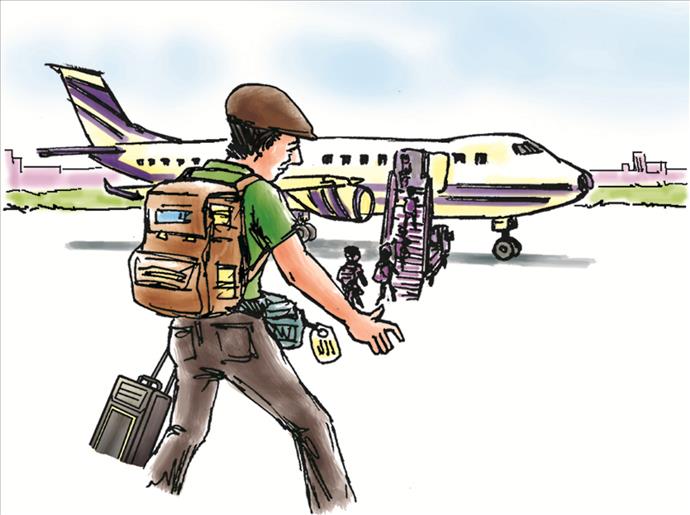 The stark truth that Immigrant population has uplifted the remittance inflow of India, can be deduced from the fact that 20 million global Indians have send back a whopping USD 445 million to their families in 2016 alone, according to One Family at a Time' study by the UN International Fund for Agricultural Development (IFAD).

Almost 80 percent of global remittances are majorly drawn by 23 countries led by India, China, the Philippines, Mexico and Pakistan, making India a powerhouse in terms of Remittance inflow. A large chunk of these remittances is put in to the overall progress and advancement of the nation and hence, valuable contribution of immigrants to Indias well being is undeniable.

A UN Report has found that as many as 8.9 million Indians have relocated to the Gulf region led by UAE and Saudi Arabia. The foreign remittances act as a financial glue to the budgetary deficit faced by the country on several occasions. Also, it encourages large scale investment opportunities and the chief source that fuels this phenomenon is Immigration of Indians to international lands. Non-Residence Indians or NRIs not only send back a large part of their earnings back to India but act as brand ambassadors to India, representing India in the most positive light, thereby building solid value and positive image for India in overseas countries. This slew of foreign transfers not only builds the financial health of the nation but also benefits the overall development of the society in terms of education, healthcare and community growth. 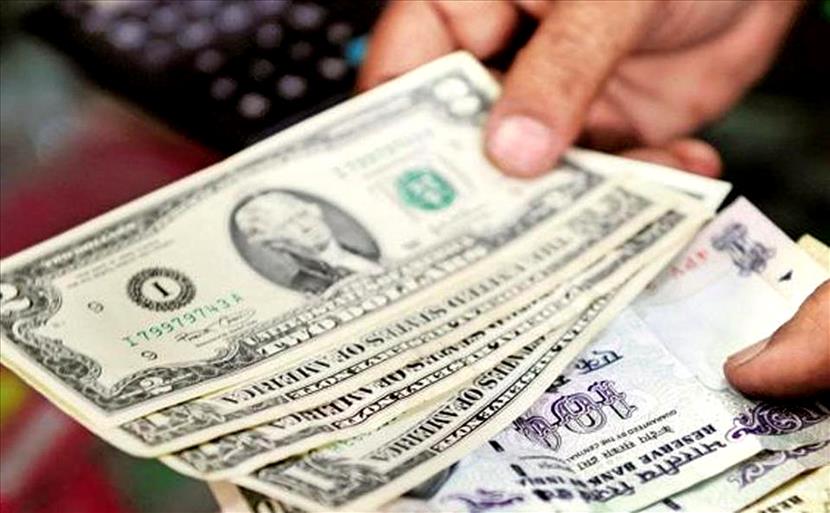 An increased level of Foreign Direct Investment is one of the vital drivers of financial fertility of India. This is backed by the fact that according to the Ministry of Overseas Indian Affairs (MOIA), it is estimated that close to 25 million NRIs contribute to the Indian remittance pool. In majority of the instances these remittances act as a catalyst for the financial deficit the country faces at several points of time. There has been a finding that 4.5% of the domestic households receive a regular remittance for the maintenance of housing with states such as Kerala, Karnataka, Punjab, Andhra Pradesh etc. being frontrunners of the same. Since the cost of sending back money to India is quite lesser compared to other countries, there is a higher frequency of money transfer via multiple means.

Foreign remittance has brought about an Economic, social and financial revolution for India, making us a leading recipient in terms of getting Remittance. For this to happen, offshore Immigration consultants facilitate the process of Immigration for Indian immigrants, making it easier for them to take the huge leap of moving to another foreign location. It is the right direction, helpful advice and accurate documentation provided by expert visa consultants that ensure the eligibility of the immigrant when they apply for Permanent Residence in developed countries such as Canada, Australia,
USA, UK, Hong Kong etc