It was in the early 1950's when the internet was initially conceived parallel of development of electronic computers.

It was first tested by the U.S Department of Defense followed by Professor Leonard Klein rock at the University of California in 1969 when he sent a message through ARPANET. 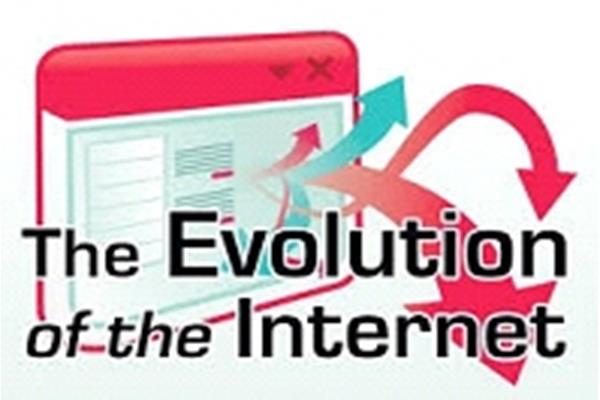 The concept was then tested in other parts of the United States regarding extensive area networking that connected several computers to one connection. The concept testing was then followed in the United Kingdom and France by the end of 1970.

The success of ARPANET project led to the start of revolution called the Internet.

The evolving nature of internet led to many opportunities that changed the human behavior, business conception, and most importantly brought the whole world together as one economy.

The internet led to the first search engine in 1990 by Archie which helped people to gain knowledge/ search on anything and everything just by having access to the internet.
And by 1993, there were more than 200 sites that were listed on the internet.

In the early 2000's, there was a sudden surge in the use of Internet across United States of America and few dozen countries of Europe. The rise in the west led to gain interest among few Asian countries in the mid-2006-07.

The surge brought a lot of competition within companies providing a search engine that would accumulate all of the listed sites on the internet.

The real competition began in 2008, and almost 90% of the companies providing search engine were closed, and the race only existed between Bing, Yahoo, Google and Ask.

This competition led to many more innovations in the field of the internet such as an Upbringing of Social Media platforms from 2005-06 which would purely define the existence of the internet, i.e., to connect with people from all over the world, talk with each other and perform other social life-based actions.

Once Google had dominated search engine market, the flexibility of internet led to people doing online shopping/trading, reading the news over the internet, sharing their stories/views/opinion through blog posts.

It motivated more and more businesses to go online and expand into the global market without much of investment.

Well, this can genuinely be said Globalisation - Part Two.

And Both The Parts put together meant that any business can go global without much effort.

One thing that caught an eye of the world was the feature to shop from stores across the globe.

Businesses such as Amazon, eBay, Uber and many others started to boom.This feature of the internet and evolution of Flipkart and Facebook led to the surge in the use of the Internet in India.

From 2007-2012, there was an increase of about 10 million accessing the internet in India. Flipkart after Facebook was the revolution in Online Business in India.

Within a couple of years of Flipkart's inception, there were already hundreds of business listed online.

The Boom and Effect of Flipkart respectively gave growth opportunities to Cloud Server Management Companies which helped people to get their business's websites and apps developed, Deals/Coupons Market Place for Indian customers to choose from hundreds of companies online with varieties and amazing discounts, IT/Software products, etc.

Seeing the Boom of Flipkart, it led to Amazon and other international online entered into the market. The ever growing e-commerce market led to increase in competition and market size of deals and coupons marketplace parallel. In todays scenario, there are more than 75 companies and market capital of more than 300 cr. 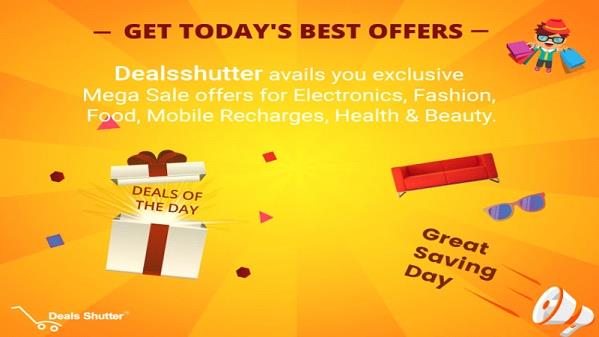 A special mention to the upcoming market of Coupons and CashBack, the founder of DealsShutter Tarundeep Singh says that 'Majority of the Indian community still consist of Middle-Class Income Level, and they are actively looking to save some money while shopping either Offline and Online. So, Dealsshutter associated with various offline and online stores to offer cashback/discount coupons for people to shop at their favorite stores'.

The Mindset of giving varieties of options that were available with amazing discounts and deals helped Indian customer to use the e-commerce marketplace to buy more products.

Final Words-
Development of Internet has been the epitome of Globalization. As we have read in the article that it has led to many third party innovations, there is no better innovation than e-commerce and seach engine. We have also mentioned deals and coupons marketplace.