A team of researchers has discovered a new water-adapted species of spiders from tropical Queensland, Australia, and have named it after a renowned Jamaican reggae singer and songwriter Bob Marley. 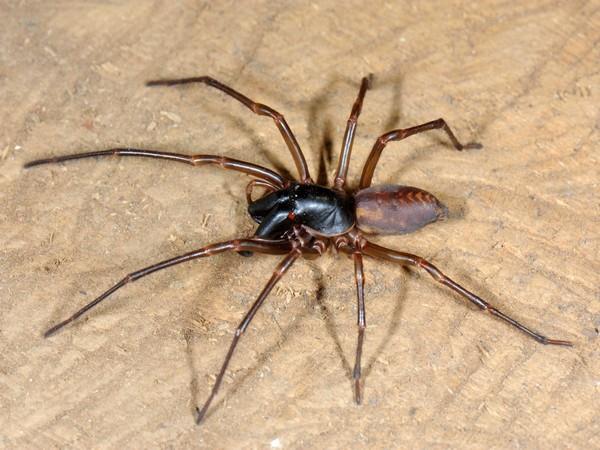 The singer whose song 'High Tide or Low Tide', inspired the researchers as the spider lives in a 'high tide low tide' habitat.

In 2009, the sea along the coastline of Queensland in Australia receded to such an extent that it exposed a population of water-adapted spiders.

The observant researchers later described these spiders as the species new to science and were quickly associated their emergence with Bob Marley and his song 'High Tide or Low Tide'.

Researchers Barbara Baehr, Robert Raven and Danilo Harms from Queensland Museum and the University of Hamburg, who conducted the study, describe the intertidal spider and are truly marine.

They have adapted to the underwater life by hiding in barnacle shells, corals or kelp holdfast during high tide and breathe by building air chambers from silk.

Once the sea water recedes, though, they are out and about hunting small invertebrates that roam the surfaces of the nearby rocks, corals and plants.

The new species, listed under the scientific name of Desis bobmarleyi, are described based on male and female specimens spotted and collected from brain coral.

Both the sexes are characterised by predominantly red-brown colours, while their legs are orange-brown and covered with a dense layer of long, thin and dark grey hair-like structures.

The authors explained, "The song 'High Tide or Low Tide' promotes love and friendship through all struggles of life".

The research appears in the open access journal Evolutionary Systematics.