Sree Thiruvambadi temple is located at a place called Elambachi in the southern part of Trikaripur in Kasaragod district of Kerala. 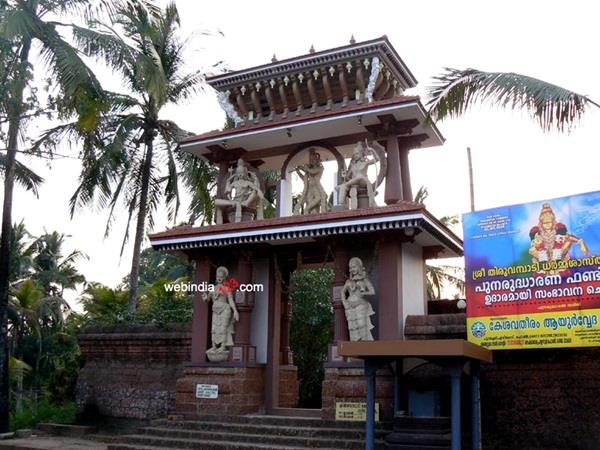 The main deity in this temple at first was Dharmashasta, who is none other than Lord Ayyapan. Later on idols of Lord Shiva and Krishna were also installed here at this temple. It is believed that this temple is about 1500 years old. 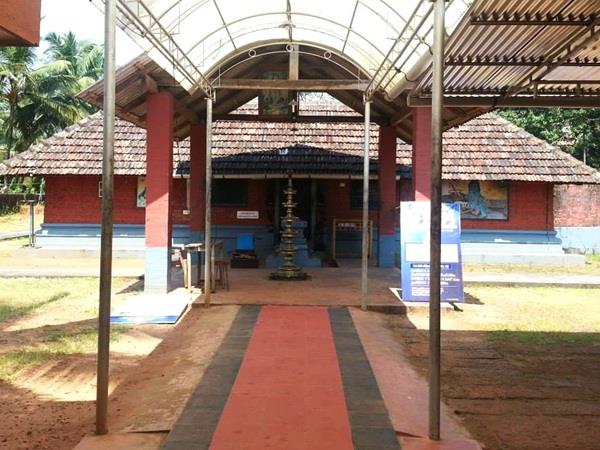 The significance of the Dharmashastha deity here is that it is in the form of a forest god. And hence the main


interior temple, the Sreekovil of the Dharmashasta has been built without a roof so that all of natures elements like sunlight, rain, fog and mist fall upon the deity. 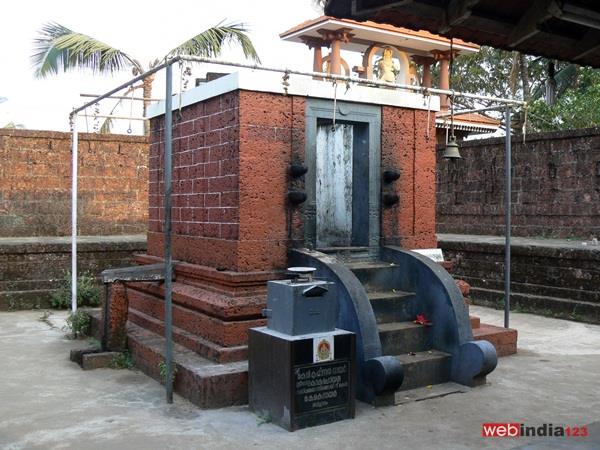 There is also a small history to the the installation of Lord Shivas deity here in this temple. The deity of Lord Shiva was at first not installed adhering to the astrological and numerological calculations and the practices that go into a deity installation at a temple. Later on when this mistake was realized, the deity was re-installed in accordance with the correct practices and calculations. 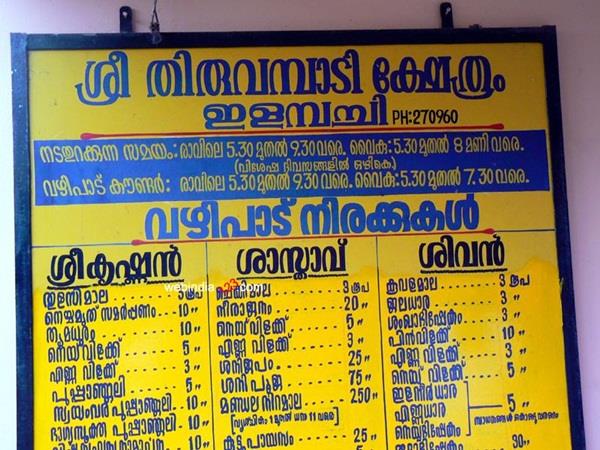