Between the deep forests of Kasaragod, lies a sacred snake grove named Edayilakkad Nagalayam. The snake worshiping temple has no actual history connected to it though. 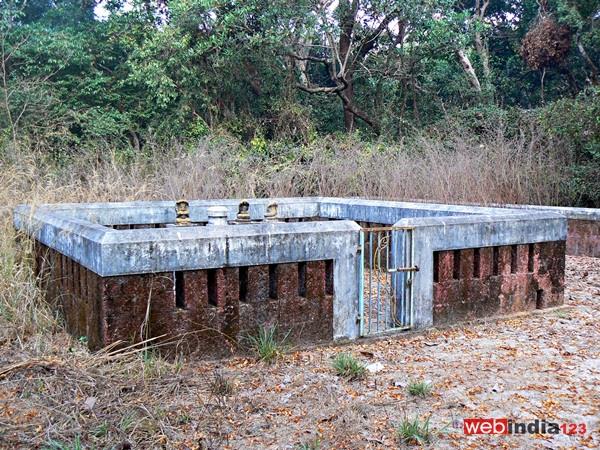 It is said that once a merchant named Thalingara Mamunju dominated the land which was later given to the Hindu community there and thus the Edayilakkad Snake temple was formed. 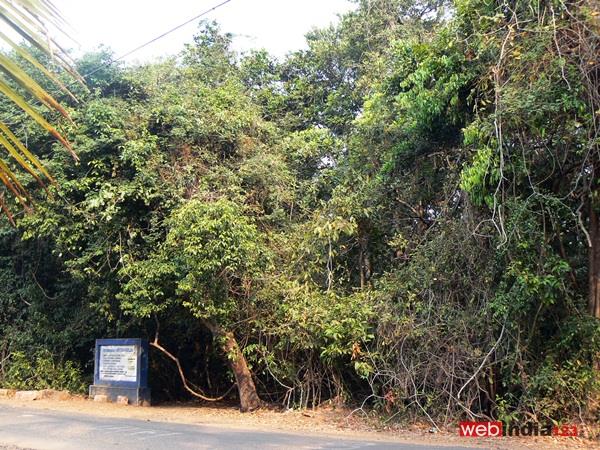 As one stops by the road, heavy forest welcomes. the passage to the temple is narrow but long, which is accompanied by the soothing but strange voice of birds and animals. 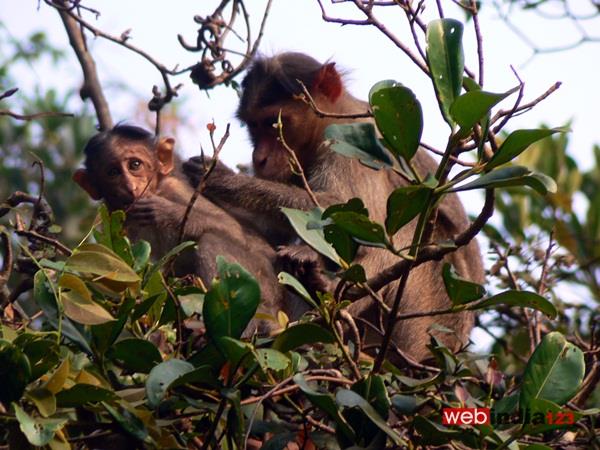 While walking one can also get a good view of the monkey tribes here!!! Apart from animals this forest is also blessed with medicinal plants, which are great in healing diseases.

After almost of 10 minutes walk one reaches the snake temple idols of snake are placed in a concrete plot where one comes and pray for their well-being. 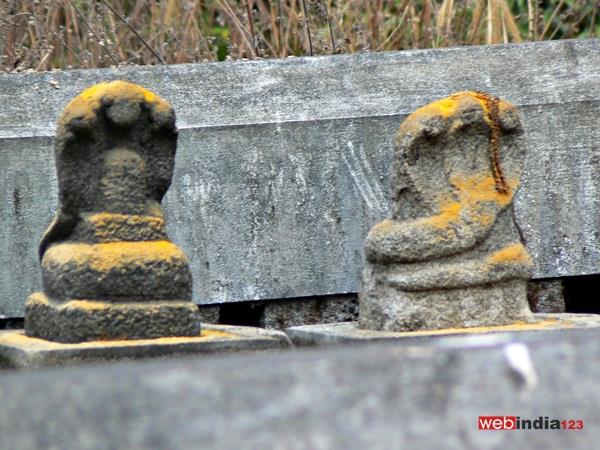 The temple is also famous for its special powers to grant children to the childless couples. 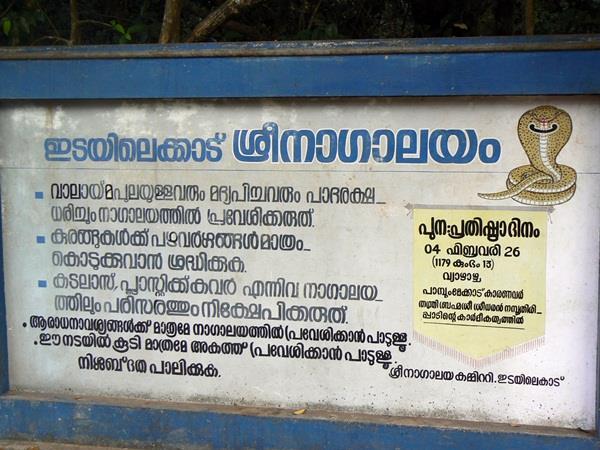 A visit to the Edayilakkad Snake Temple is definitely bound to fill anyone with an aura of spirituality and mystery.