Fred Fawcett discovered the Edakkal caves, in the year 1890. Fred Fawcett, who was then the superintendent of police of the Malabar Region, happened to see a Neolithic Celt during one of his hunting trips. Being a pre-history enthusiast, Fawcett made local enquiries and went on exploring the high ranges of Wayanad and that was how he came across the Edakkal rock shelter on the western side of Edakkamala. The Edakkal caves are one of the very few specimens of abraded drawings, dating to the pre-historic ages in India. 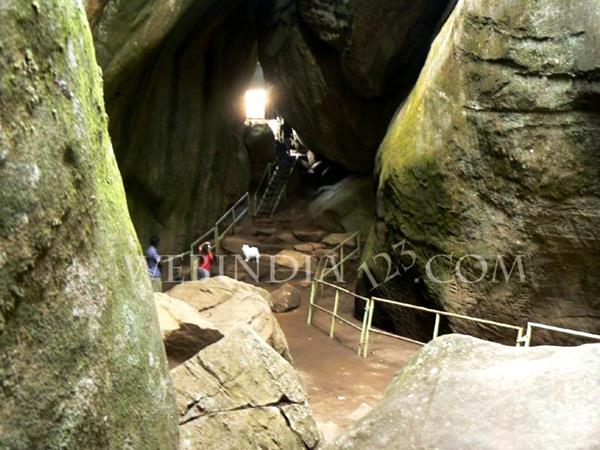 It is situated three kilometers from Ambalavayal, which is 25 kms from Kalpetta. It is believed that the name Edakkal is derived from a stone in between". The present formation of the caves is believed to have been formed by repeated earthquakes and landslides in the area. 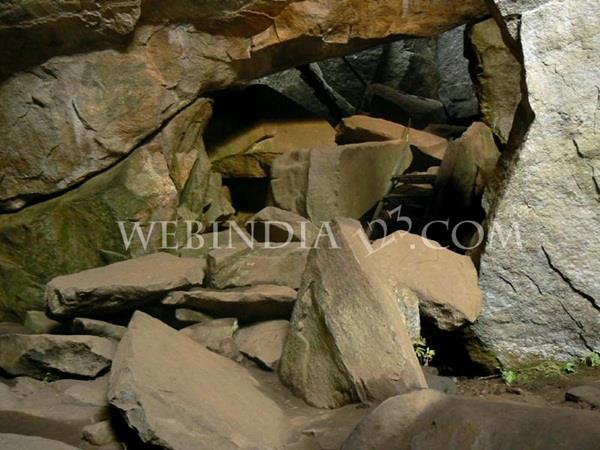 The Edakkal Cave is a cleft about 96 ft. long and 22 ft. wide in the rock. It is a fissure made by a corner of rock splitting off from the main body due to some natural causes. The depth of both the cleft and the fissure is 30 ft. 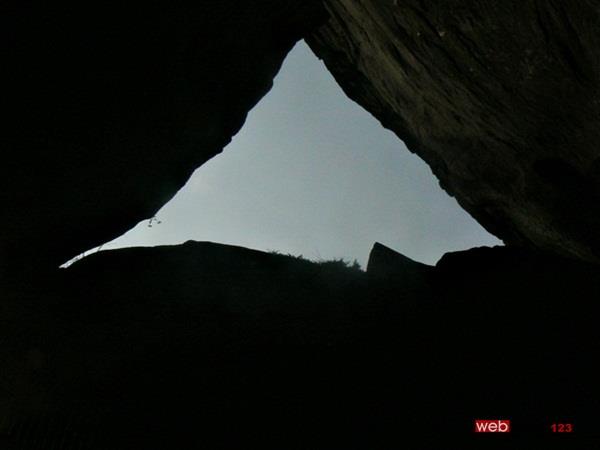 What makes this cave extra-ordinary is the fact that in the other portion of the large cleft, an enormous rock, weighing several tonnes, has fallen forming a roof over a large part of it. 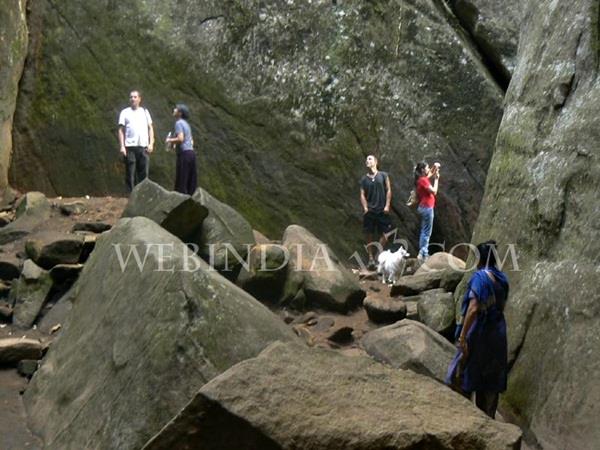 There are several interesting engravings representing human and animal figures and objects of human use and symbols in the caves that are believed to be dated back to the Late Stone Age period between 4000BC to 1700BC. Fawcett, in his memoirs writes that these engravings might have been the works of the Kurumbar tribes of Wayanad, of the bygone days. 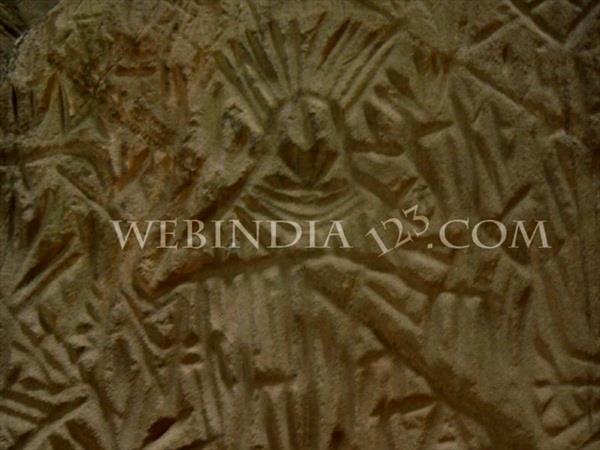 There is also a gap in between the cleft here at the Edakkal cave, from where, another popular tourist destination of Wayanad the Phantom Rock is clearly visible. 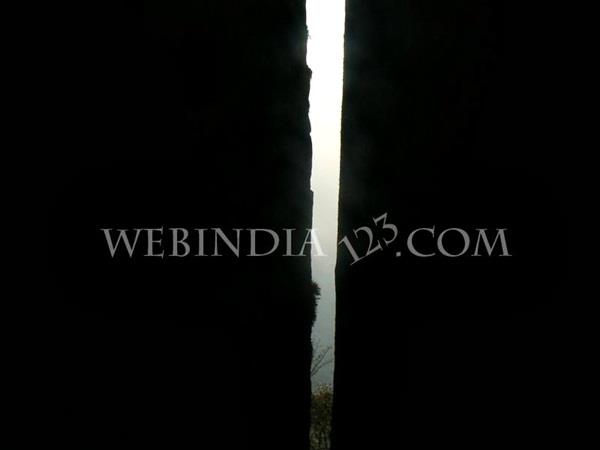 A visit to the Edakkal caves will definitely be time well spent and an experience to be remembered for a long time. 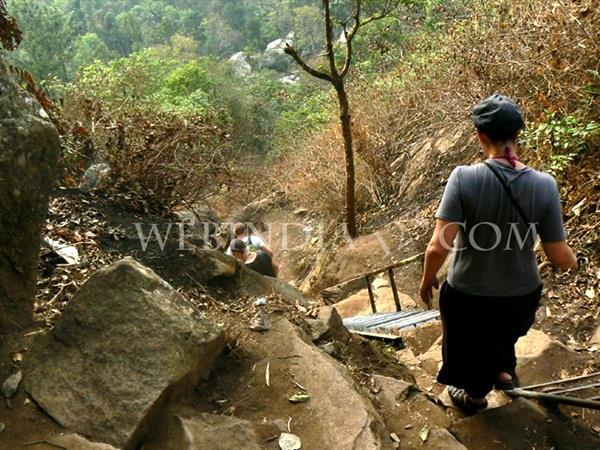