Goddess Durga is one of the most worshipped deities in India. There are thousands of big and small temples dedicated to her across the country. Here is one which is a Durga temple and yet peculiar for the worship of spiders. Only one of its kind in south India, the temple bears a unique power and a title to go with it. 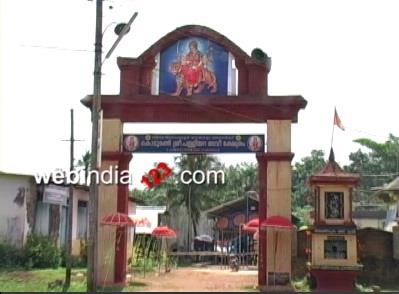 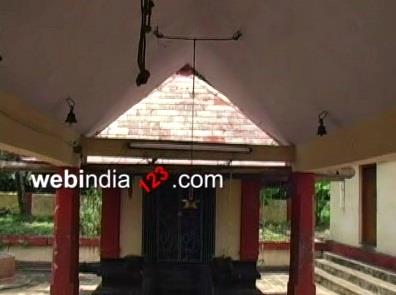 It is believed that worshiping here could cure even the most serious skin ailments caused by spider venom. The holy water from Chilanthi Kinar (Spider Well), situated beside the sanctum sanctorum is said to have amazing curative properties against skin diseases. The divine force here resides in a mirror made of Panchaloha and doesnt have a form. 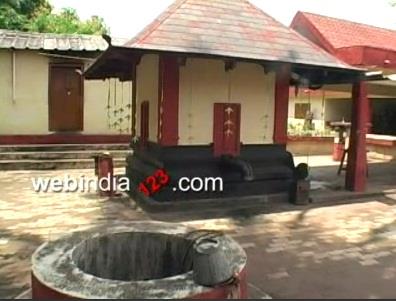 It is said that, earlier a palace surrounded this temple premise and the present deity was their family goddess. Two maidens, belonging to the last generation of this royal family had been loyal worshippers of this deity. Hence at the time of their death, their mortal remains were seen enveloped in a spider web. Their spirits are believed to have enhanced the reigning deitys power. 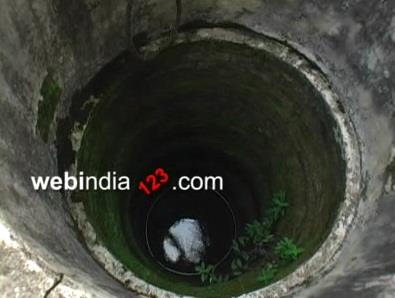 Victims of spider bites, from far and near, irrespective of caste or creed, visit this temple, with utmost faith. They offer puffed rice to the diety and smear the holy ash given from the temple. The water from the well has miraculous powers and heals the wounds in no time. Many legends exist regarding this mysterious well and its incredible healing powers. One version is that, a royal doctor of the palace had buried his medicines at the spot where the well is now located. He is thought to have done so as there had been no heir to pass on his valuable medicines.

Every Friday, women aspiring to conceive offer Naranga Villaku to the goddess. This vazhipadu is another feature that draws devotees to this serene shrine. 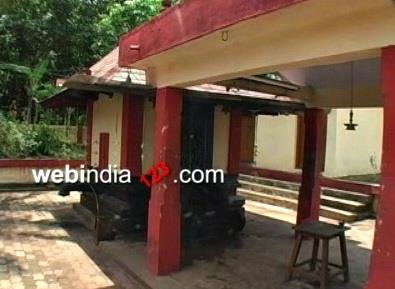 This tiny temple stands out among countless other famous temples for its peculiar and mystifying powers.