Unlike other temples, the temple at Mannady stands out for its unique and peculiar traits observed in its customs and traditions. It is the only temple in Pathanamthitta, the religious hub of Kerala, where the deity is believed to have appeared by itself. 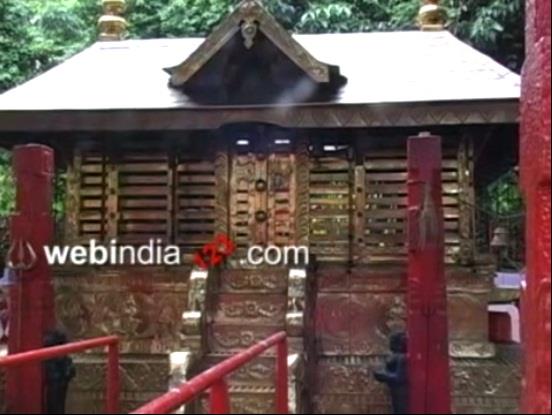 Situated beside the serenely flowing Kallada River, this sacred temple firmly holds on to its historical and religious values even in the modern era. 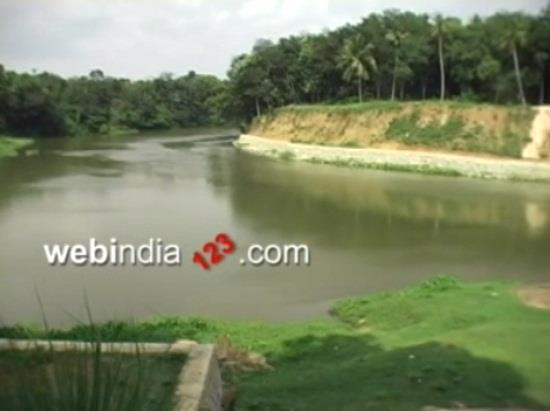 A highly noticeable aspect of this holy temple is its flawlessly engraved exquisite stone sculptures. The stone lamps or Kalvilakku, which are made up from single stones, are specially remarkable and magnificent to look at. The marvelous carvings on the wooden panels unveil the typical ancient south Indian Temple styles. 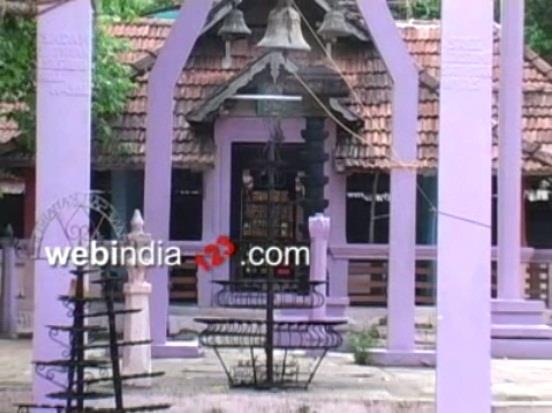 The temple is dedicated to Mannadi Bhagavati, the family goddess of the Pandalam Royalty, who are the descendants of the Pandya Kings of Madurai. Many legends exist on the origin of this ancient temple.

According to one version, the goddess Bhagavathy is Swayambhu or has Self Appeared with a motive to redress the grievances of the pious believers. The belief is that an old lady while collecting grass from the present temple premises rubbed the sickle on a stone to sharpen her tool. Then blood started oozing out fromthe stone and it stopped only when the stone was beaten heavily with sand. Kambithan, a hardcore worshipper of the Bhagavathy who is believed to have had miraculous blessings of the Devi, reached the spot and announced that the stone is goddess Bhagavathy. The sand was the material used for stopping the flow and beating was the manner in which it was stopped. So the place Mannady is believed to have derived its name from the words sand known as mannu and beat known as adi in local language. 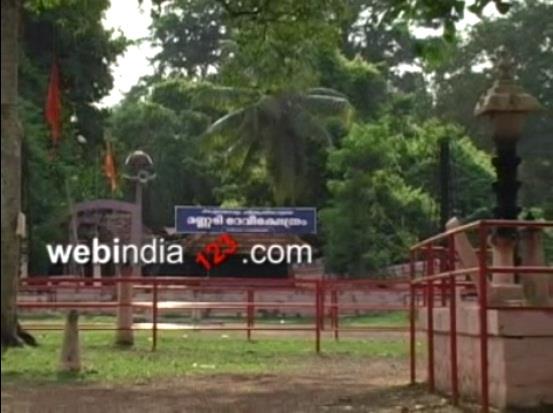 The shrubs and trees grown in the temple premises are treated as a gift of nature, and always offer a cool ambiance. 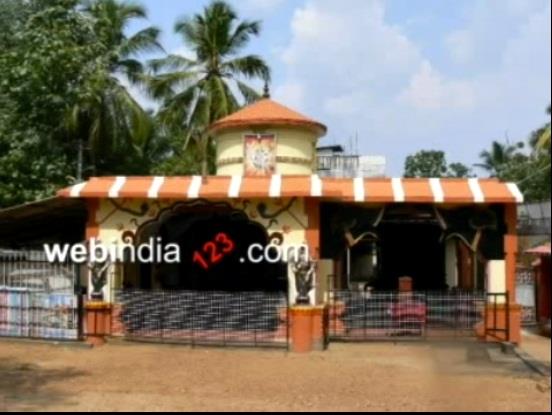 The annual festival celebrated in the temple is the Utchabali, which falls normally during the months of February and March. The customs observed in the conduct of Utchabali is seen different from other contemporary temples. There is no fixed date for the festival. It is decided by the poojaries (Temple priests) on 1 st Kumbham of the Malayalam Era. The date will either be a Tuesday or Friday. The most important ceremony during this festival is Thirumedi Pechu, performed at midnight. At this auspicious moment Bhadrakali, (Mannady Devi) kills Darukan (evil Character) to restore the Dharma. It is Significant that the Hindus belonging to all sectors, castes and sub castes are allowed to participate in this function. The offering made up from rice will be distributed among the devotees.

Thus this temple remains mysteriously unique beside the silent shores of the Kallada River. 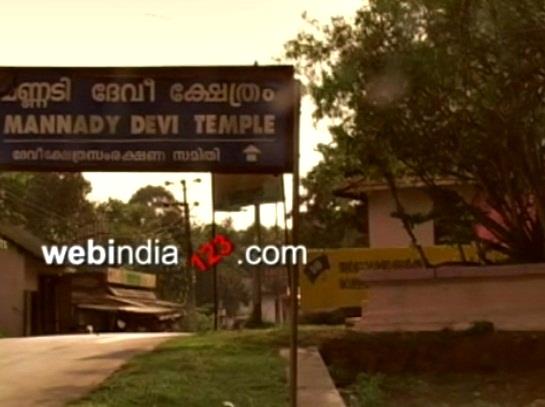