Chavakkad beach is situated 5 Kilometers from Guruvayoor Sri Krishna Temple, Thrissur, on the coast of the Arabian Sea. 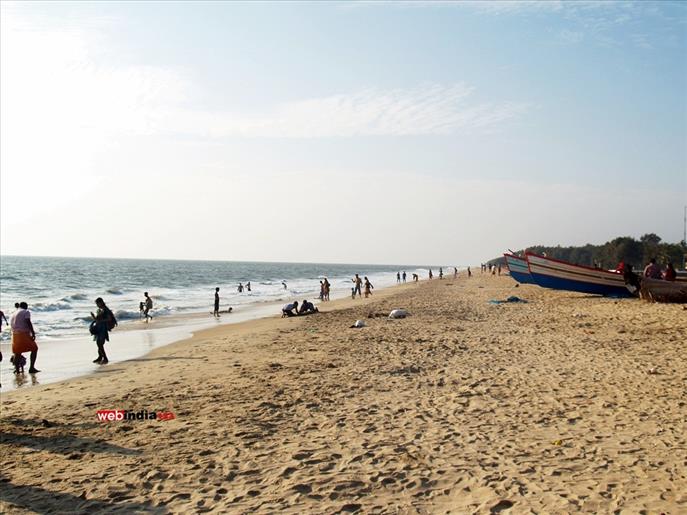 The view of Colourful boats lying on the sandy landscape, purfled shadow of coconut leaves, and flocks of migrant birds claiming the seaside as their own are all mesmerizing. The beach is famous for the Azhimukham, the place where the river abuts with the salinity of the sea. 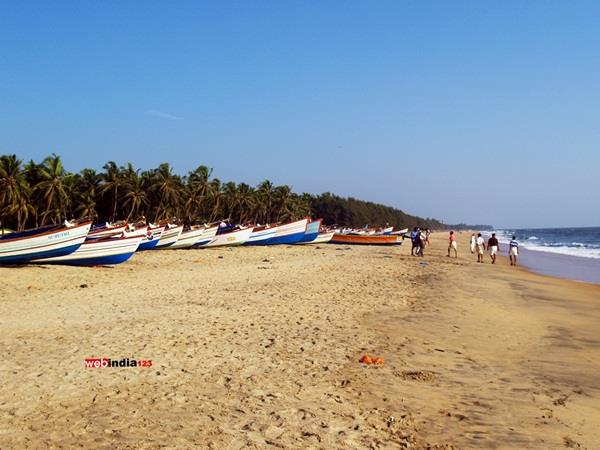 Myth says that Namboothiries, high caste Hindu families who settled here cursed their counterparts who had converted to Christianity during the time of St Thomas, and thus Chavakad got its name from Shapakkad,


which literally means cursed forest. Some others believe that the name comes from cheval trees, which were in plenty there.

The historical Palayur Church founded by St Thomas in AD 52 and the famous ancient mosque Manathala Juma Masjid are close by. 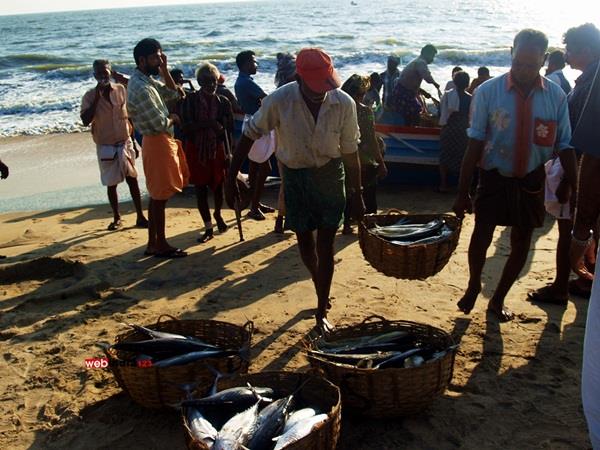 Adding to the calm atmosphere, the people that we see around are mostly local fishermen and less of domestic tourists, making the beach a peaceful haven throughout the year.