Whale shark (Rhincodon typus), a contradictory name confuses all of us when heard first- is it a whale or a shark?

Whale shark is not a whale (whale is a mammal); it is a shark (shark is a fish), the largest living fish in the world. No wonder these giants earned the name; their massive size resembles those giant oceanic mammals, the whales. 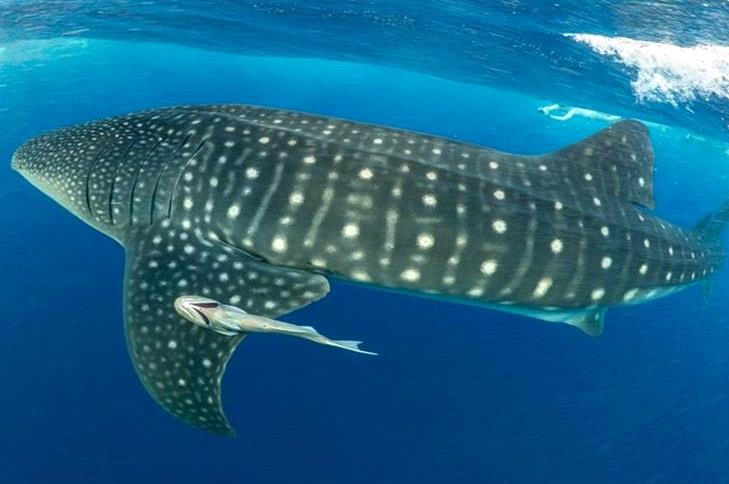 Whale Shark - the largest living fish in the world

Whale sharks are commonly known as Gentle Giants. They are huge yet do not harm humans or any other marine animals; but unfortunately they face myriad of threats from humans. Thus they are listed as Endangered by International Union for Conservation of Nature (IUCN) Red List. Wildlife Trust of India (WTI), one of the leading nature conservation organizations in India, is committed to the conservation of whale sharks and their habitats.

Whale shark, are highly migratory fish and inhabits all tropical and warm-temperate seas in the world. It can reach upto 50-60 feet, about the size of a bus, half the size of a fully grown blue whale and weigh upto 20 tons, more than three adult elephants. 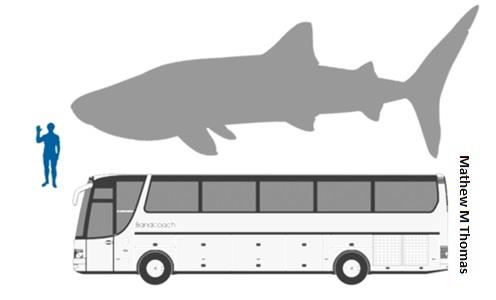 Whale shark can reach upto 50-60 feet, about the size of a bus

Its average lifespan in wild is considered to be 80 years. This giant fish mainly feeds on the tiniest organisms like planktons, crustaceans, small fishes and other plant materials. Though they have rows of over 300-350 teeth, they are filter feeders and feeds by cross-flow filtration. They often filter everything in its path, by swimming with their enormous mouth wide open. As they are slow-moving animals, they are vulnerable to threats like intentional fishing, incidental entanglement in fishing nets, boat collision, and pollutions. 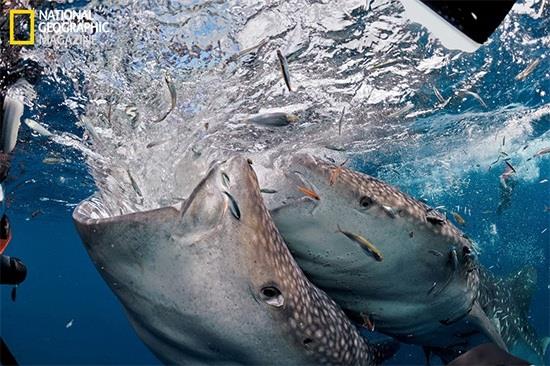 Whale shark feeds on the tiniest organisms like planktons, crustaceans, small fishes and other plant materials. They are filter feeders and feeds by cross-flow filtration

Fishers used to hunt whale sharks for its meat, fin, skin and liver oil. Besides those threats posed by humans, their massive size, slow growth rate, low survival rates of pups and long duration for getting sexually matured, etc. are some of the main reasons of their population decline.

Whale sharks are found all along the Indian coastline. Since 2001, they are legally protected under Schedule I of the Wild Life (Protection) Act, 1972 - the first fish in India to be accorded this highest level of protection. Despite the protection, whale sharks are still being accidentally killed in certain parts of India. 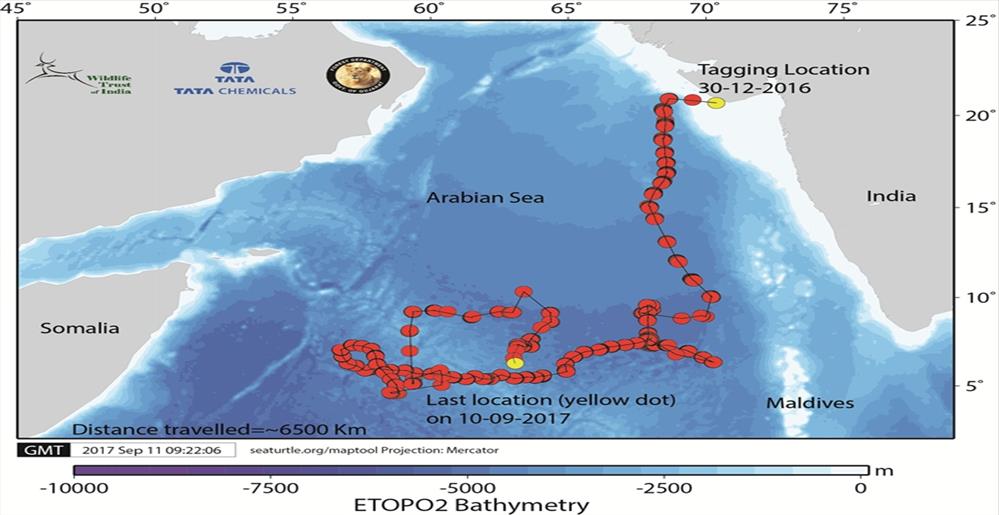 Gujarat coast is the whale shark capital of India. 100s of whale shark aggregate in the coastal waters of Saurashtra coast during October to March every year. Fishers of Saurashtra coast once hunted whale sharks, became friends of whale sharks when WTI initiated its Whale Shark conservation Campaign during 2004. The campaign, which was supported by the Gujarat Forest Department and Tata Chemicals Ltd, slowly wiped off the ignorance and built awareness among the fishers about the whale shark's protected status and how it was a migrant visitor to the Gujarat coast, deserving of hospitality, not cruelty. Nearly 700 accidentally entangled whale sharks have been voluntarily released by fishers between 2004 and June 2017 as a direct result of the projects activities. 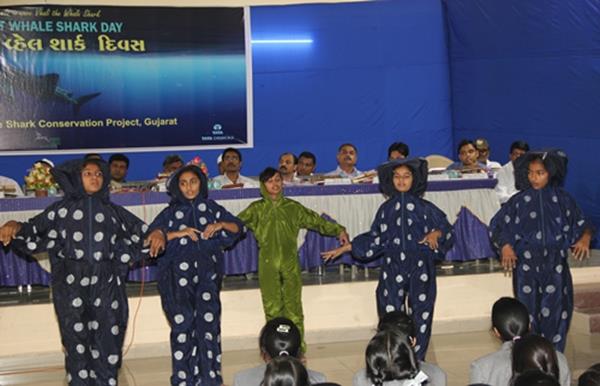 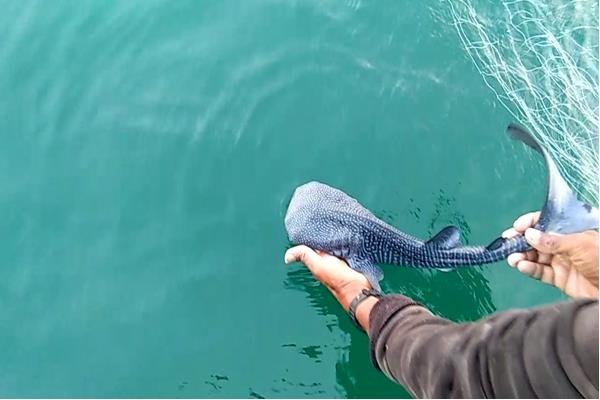 Gujarat coast is a breeding ground for whale sharks. So far five whale shark pups have been recorded from Gujarat waters

Whale Shark fishing in Gujarat has been completely stopped by the joint efforts of WTI, TCL and GFD. However, efforts are required along the remaining coastline of India to stop whale shark killing. Acknowledging this need, WTI joined hands with Cochin Shipyard Ltd (CSL) and successfully initiated the Whale Shark conservation project in Kerala and Lakshadweep that aims to achieve the goal of ensuring protection of Whale Shark by creating community awareness on marine ecosystem and sustainable marine fisheries through campaigns and encouraging fishers to take responsible fishing practices.

Indeed, more community participation is the key feature to the sustained success of whale shark conservation in India. 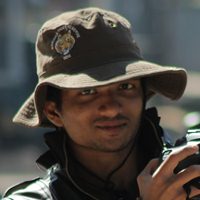 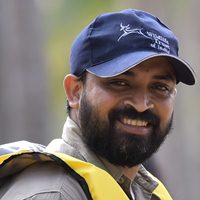