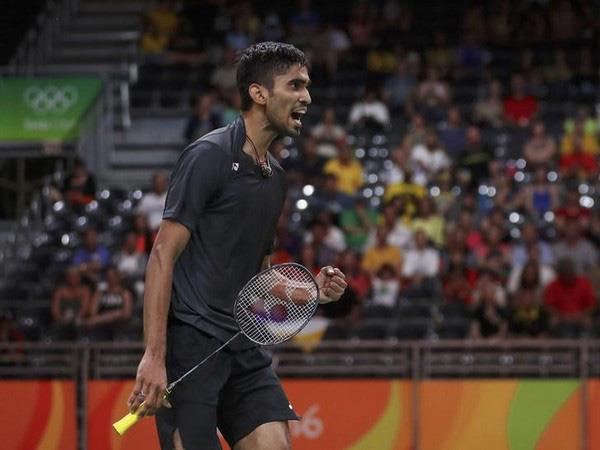 Now, he has overall six Super Series titles to his name, including China Open 2014 and India Open 2015.

Srikanth dominated the match as he maintained a healthy gap in points throughout the first game.

Despite, Nishimoto taking a big three-point lead, 8-5 at one point of the game, Srikanth made a comeback with his trademark jump-smash to make it 11-9 in a few minutes.

With his mix of attacking and net play, Srikanth was able to take the first game 21-14 against Nishimoto in just 16 minutes.

In the second game, Srikanth continued his aggression as he opened up a huge 7-2 lead early on.

The striking part about Srikanth's game was his movement and picking almost everything with comfortable ease.

Srikanth won the second game by 21-12 to put his opponent out of his misery.


Earlier, Srikanth had reached the finals after sweeping aside compatriot HS Prannoy 14-21, 21-19, 21-18 in the semi-final match which lasted over an hour.