White, fluffy clouds hanging low over green hills, little pools of still water teeming with migratory birds and an omnipresent cool breeze -- the semi-arid region of Kutch in Gujarat transforms into a completely different avatar during the monsoon. 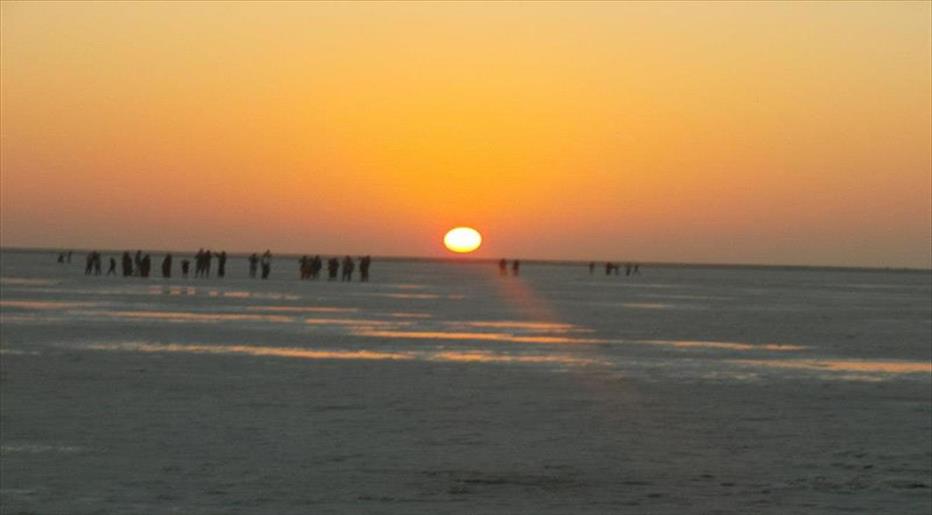 And although winter -- the time detailed as "ideal" to visit this region -- shows you a side of hers that's truly unique, Kutch makes for a pretty picture during the rains, perfect for a rejuvenating holiday. 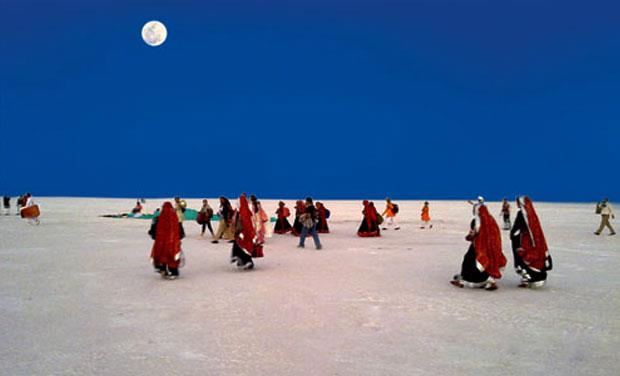 Kutch in the winter

Nestling on the country's western border, close to the Arabian Sea, Kutch - the largest salt desert in the world, had recently been in the news for the cyclonic storm-induced thundershowers that lasted five days. Before that, and like the rest of the state, floods had also hit the region in July.

"Heavy showers are normal during the monsoon," local taxi driver and long-time Bhuj resident Anwar Khatri said, indicating that the heavy rainfall was not out-of-the-ordinary. "But in the last three-four years, we have had very scanty rainfall. The monsoon brings out a different facet of Kutch, the brown transforms into green."

Kutch occupies an important geographical location when it comes to birds, said ornithologist Jugal Kishor Tiwari, since it falls on their migration route. His organisation, Centre for Desert and Ocean (CEDO), works on wildlife conservation and promotes nature tourism.

And although the winter is a brilliant time to spot a host of migratory birds, one can indulge in some bird-watching during the monsoon as well. CEDO, which is based out of Moti Virani village, some 400 km from Gujarat capital Gandhinagar, organises tailor-made tours of such nature. 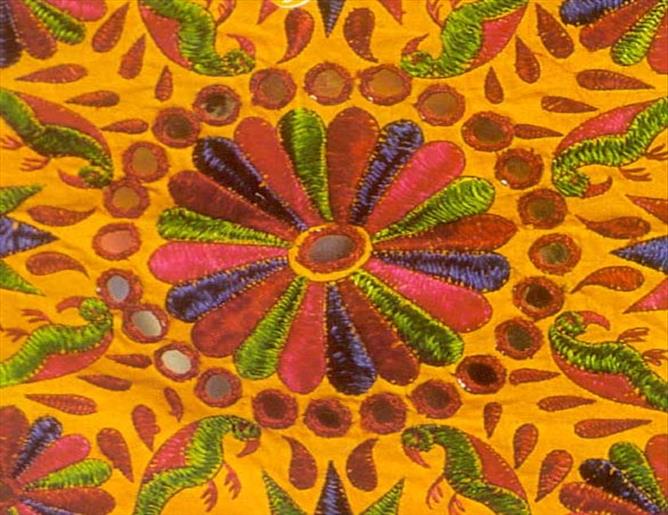 A visit to Kutch would however be incomplete without witnessing its rich treasure trove of handicrafts. Ajrakh art (block printing), camel leather craft, Bandhani , different forms of weaving, bellmetal craft, Kutch embroidery -- the list is endless -- and nothing beats the wonder of watching an artisan work on his or her craft.

After the devastating earthquake in 2001, several NGOs took up the initiative of supporting artisans and their art, even reviving some, and helping them find suitable markets to showcase and sell their products beyond the state's and the nation's borders.

There are many such NGOs within a radius of 10-15 kilometres from Bhuj -- the point you will either fly down to or reach by train -- and one can visit their campuses to see some of these exquisite crafts take shape and understand the story behind them from the artisans themselves. Some names to look out for would be Shrujan, Khamir, and LLDC (Living and Learning Design Centre). 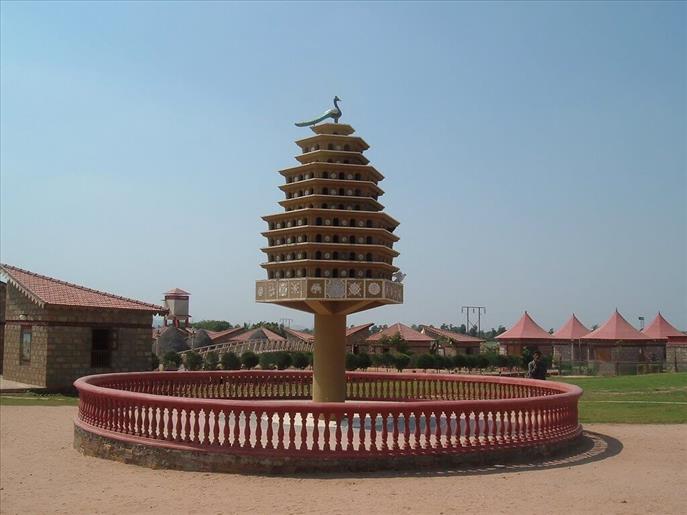 About eight kilometres from Bhuj is a village called Bhujodi, which has the Ashapura Crafts Park set up for artisans to display and sell their work. Again, one can meet weavers, tie-dye artists, block printers and others here. Needless to say, it will leave you wanting for more shopping bags to fill!

From the well-known to the lesser known -- a monsoon visit to Kutch would also remain wanting without a trip to one of its pristine beaches. Mandvi is the closest to Bhuj and there are many resorts close by with their own private beach enclosures. The high point of the beaches here -- Pingleshwar, about 98 km from Bhuj, a hidden gem -- is witnessing the marine life. Jelly fish and hermit crabs are a common sight and the multi-coloured sea weeds look extraordinary.

If the children are more in the mood for some fun and frolic, Mandvi has ample opportunity for water sports as well -- which may be restricted when the weather is grey. But a ride on a camel would more than compensate for that! 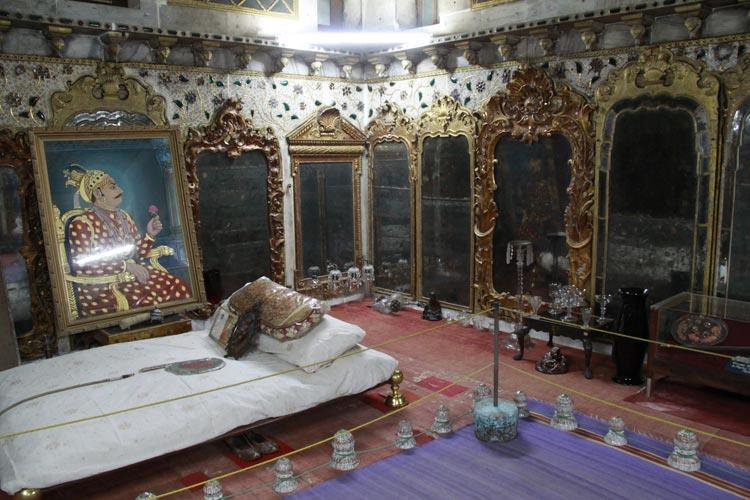 With the temperature hovering on the pleasant side of the scale and a constant breeze, one can also opt for some historical sight-seeing. The Aina Mahal, with its blue tiles, Venetian-style chandeliers and walls studded with mirrors, is a must-visit. Next door is the 19th century Prag Mahal, a brilliant example of Italian-Gothic architecture.

As you travel around the place and move on the fringes of the main town of Bhuj, it is difficult to miss the vast expanses of agricultural land with acres after acres of pomegranate plantations, palm groves and cotton fields -- all this thanks to drip-irrigation, which has brought about a sea-change in the region's crop pattern. With the green hills in the backdrop, it's a sight to behold. Soak it in, for, with the changing season, Kutch will soon reveal a different face.