He is the man credited with jingles of brands like Thums Up, Frooti and Amul, who gave KK his "Pal" and Asha Bhosle a peppy version of "Janam samjha karo". Lesle Lewis, popular as a member of the Colonial Cousins band, says after serving as a composer for long, he is excited about showcasing his fifth avatar - as singer and performer. 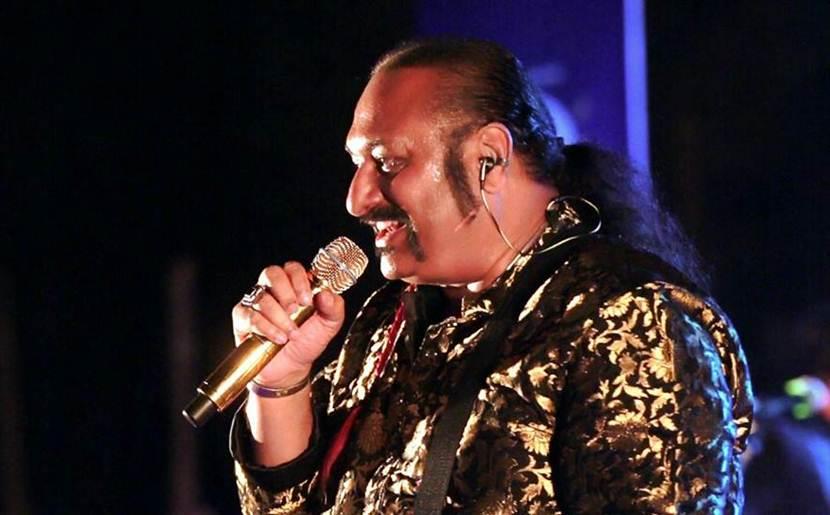 "I've already lived four avatars - a professional guitar player, jingle composer, pop music producer and band. The next avatar is of a singer/performer. People say, 'At this age, you are starting something new'. I say, 'I have to continue to go ahead'," Lewis told IANS over phone from Mumbai.

"I did music for everybody. Now that I am 57, I've gone to be 19 at heart again. Lesle Lewis is having fun because he has gone back to his school and college days, and he is creating music that he likes. Ever heard of the rock guitarist Jimi Hendrix singing a ghazal? You will, because Lesle Lewis is coming from the Jimi Hendrix school and also from ghazal school."

But he points out that he is not trying to copy anybody.

"I sing in my own style and I don't sound like anybody else. So many people try to sing like Kishore Kumar and Mohammed Rafi, Sonu Nigam or Shaan... They have their icons and follow them. I don't. I am doing this for myself," said the "Haseena" hitmaker.

Lewis, who brought a new sound to India through "Coke Studio @ MTV", is all for promoting folk music too.

"I am collaborating with a lot of artistes. I've taken folk songs with folk singers, people are hearing authentic folk music in an international style. It's music... today, music knows no boundaries," said the composer, who has worked with singers like Hariharan, A Band of Boys and Suneeta Rao.

Going by the success rate, it seems like he has the Midas touch.

"I don't know. That's just my track record. I try to do music from my heart and most people like it," said the music director of Disney's popular Broadway musical "Beauty and the Beast".

"For a performer, it's important to connect with the audience. Sometimes, I find a good performance gets lost because the event people keep the stage very far from the audience, so the connect is not there. Putting up large screens is not going to make it better," he said.

What about the heavy dependence on technology now?

"It is amazing how many people are dependent on technology today -- all over the world and not just here. You can't fight it. There are so many actors who sing well. It's just that they turned out to be actors instead. And then there are actors who are not such good singers. People are going by Facebook likes.

The world has changed, he says, and so there is a demand for reality shows like "Bigg Boss", which is mostly surrounded by controversies.