In the earlier days...before the real-estate boom and before Kochi expanded to its present day urban city status, it was more popularly known as Ernakulam. And one of the most popular destinations in Ernakulam was the Broadway. Before places like M.G Road, Marine Drive and the more recent swell in shopping malls bordering the National Highways...the Broadway was the first place that the people of Cochin came to for all their shopping needs. 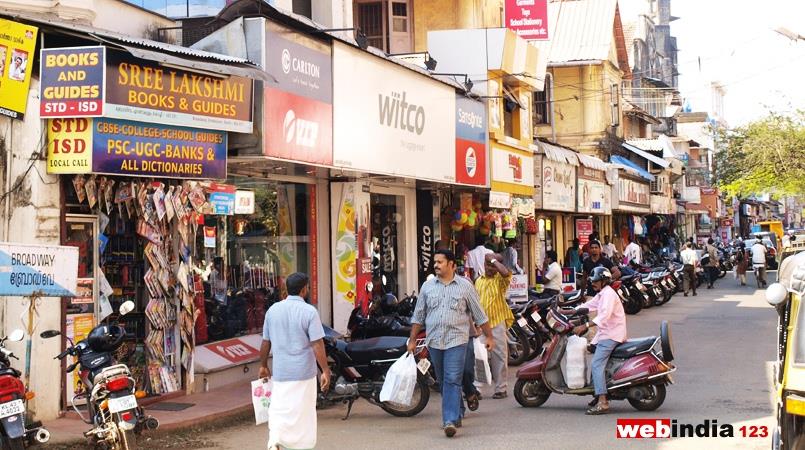 The Ernakulam Broadway was and still is a major shopping and trading destination in the city of Kochi. But as the city and its population multiplies year after year... Broadway has become a much congested and neglected place of late with people finding it difficult to even walk here leave alone the numerous 2 wheelers and auto-rickshaw's that zig-zag across these narrow lanes. 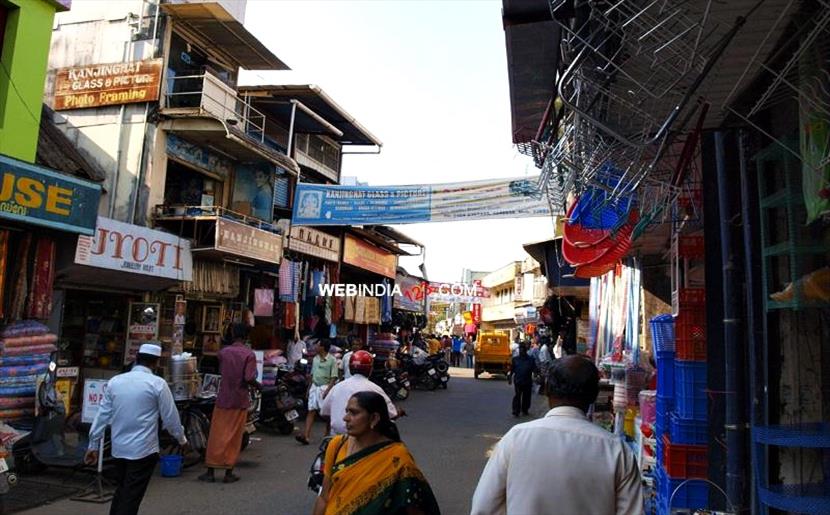 The Broadway is a narrow street running parallel to the Marine Drive. It can be entered from 2 directions, one from the direction of the Archbishops residence, where the St. Mary's Basilica and a church in the shape of a ship exist. The other entrance into the Broadway is from the end of the Shanmugham Road by taking a left from the Immanuel CSI Church junction.

A few years back Broadway was the major shopping center in Kochi for clothes, footwear, spices, jewelery, electronic goods, banks and other commercial trade establishments. 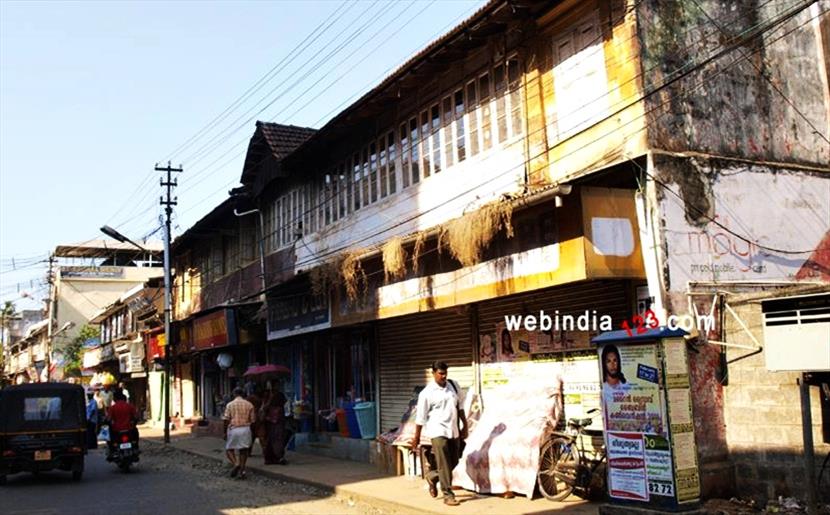 There are still few remains of buildings though in a dilapidated condition like the Malabar Mail, an old newspaper office that remind us of the old world charm and the bygone eras. 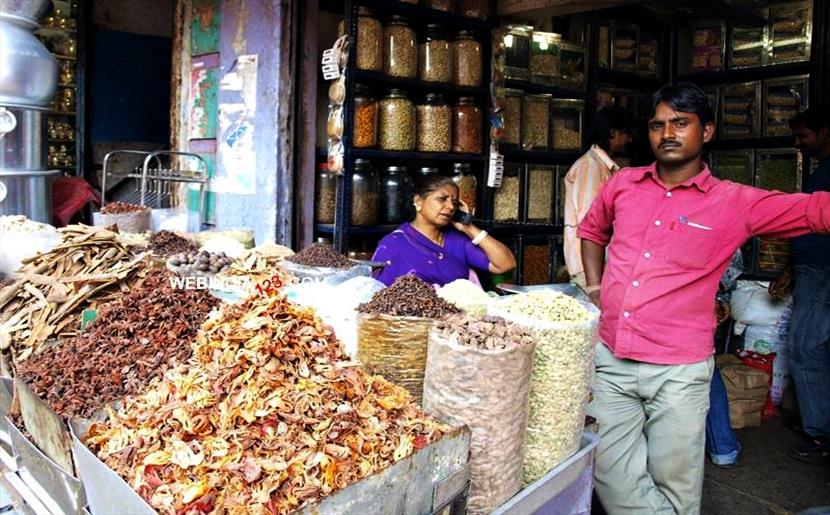 Another major attraction here at the Broadway is the wholesale and retail spice outlets that trade in almost all of the Indian spices and masalas available today. There are also many rice merchants who operate from here. 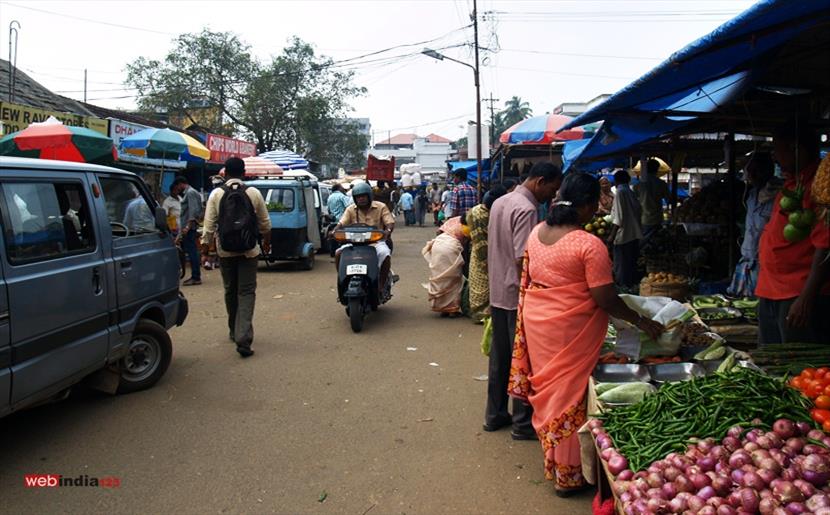 Towards one end of the Broadway is the Ernakulam Market. The market is a must visit place for anybody who wishes to understand the pulse of this place, the various local slangs and dialects spoken here. 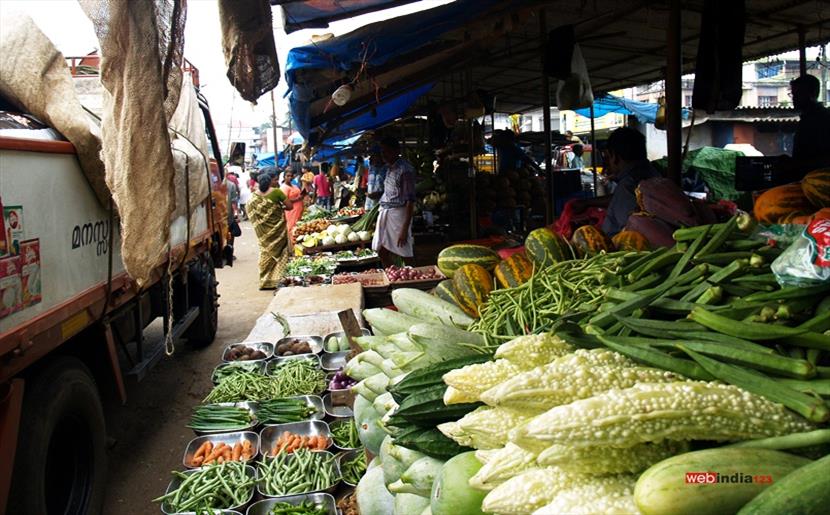 You can also witness first hand the efforts people go through to make a living. Many varieties of fresh vegetables and sea-food especially fishes and are on sale here at the market. The thriving trade here at the market is definitely an experience that shouldn't be missed.