Mattanchery holds a significant historical past as it was the very place that was the seat of foreign trade in the bygone days. It was the first official trade hub of the present Ernakulam district, trading in spices such as pepper and turmeric. Tea also used to be traded from here in the ancient days. Located at a distance of about 10 kms from the present city of Kochi lies this small but significant town. The backwaters of the Arabian Sea surround it and provide an ideal and scenic foil for this small town. 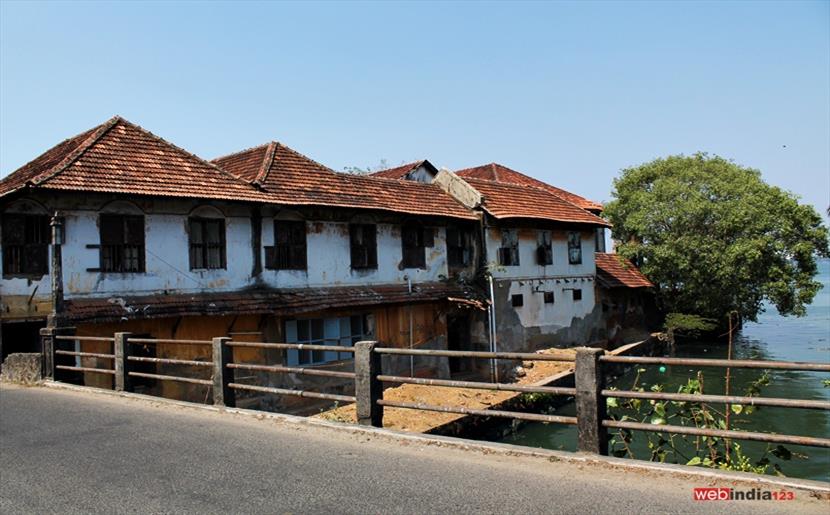 The best way to imbibe the beauty and charm of this place is to wander through its narrow lanes at a leisurely pace or taking a casual stroll through its by lanes that offer you many sights like the places of historic and cultural significance, the spice markets, the wayside shops selling myriad objects that form the true essence of this place. 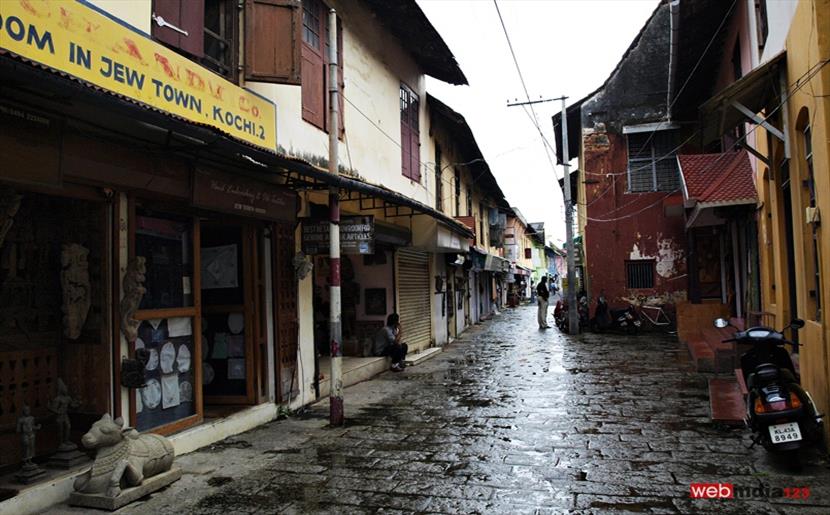 Here is a guide to the 8 must-see places if you are in Mattancherry to get a glimpse of the town it once was and the place it now is... JEW STREET 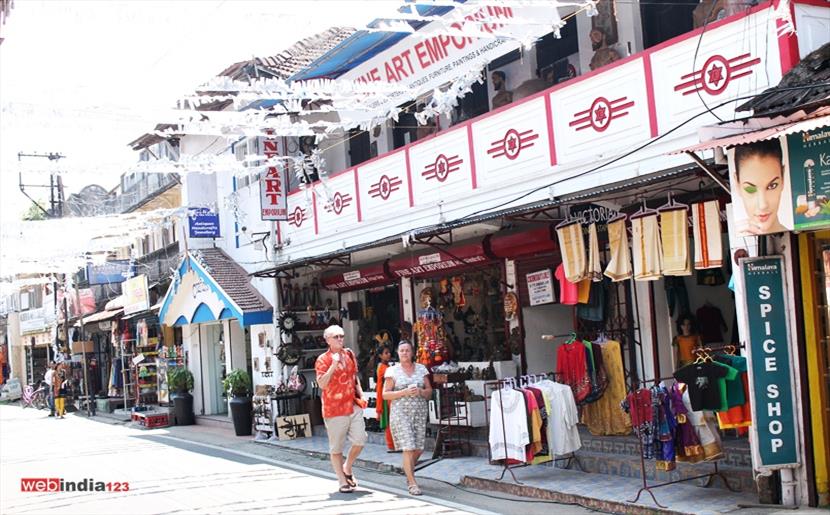 Mattancheri is famous for its jew street which, lies in the heart of the town. A walk down this road is like a walk down the lanes of antiquity. This area is of utmost historical significance and is the place where the ancient Jews first started their trading. These days, it is known for the Antique showrooms that fill this area. JEWISH SYNAGOGUE 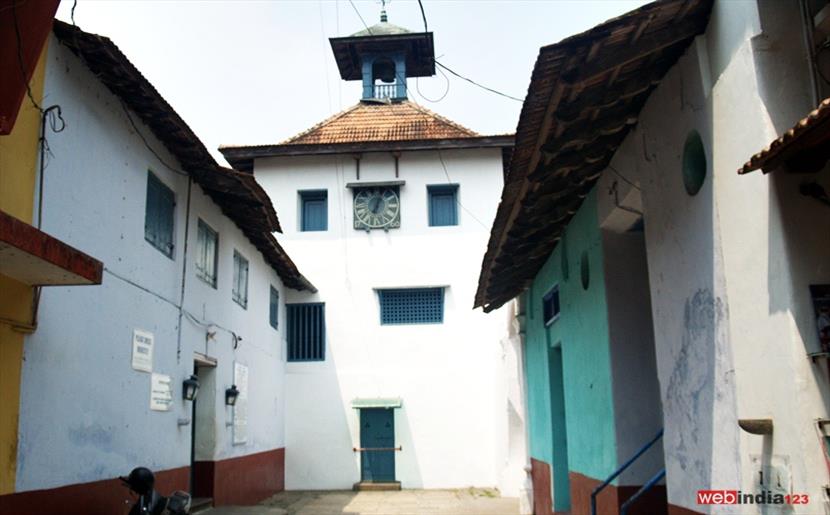 The Jewish Synagogue here is a mark of exceptional architecture and history that proves fascinating for the hundreds of visitors who come here everyday to pay re-visits to the past. The charm of the good old days still remains intact in this part. 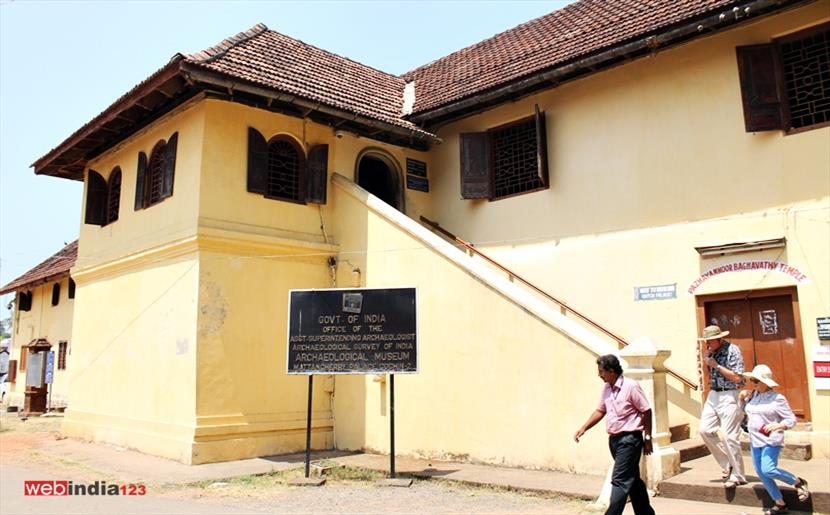 The Mattanchery Palace came to be known as the Dutch Palace after the Dutch carried out some renovation and extension work to it in 1663. The Dutch Palace was actually built by the Portuguese in 1555 A.D. It was later on presented to the Maharaja of Kochi, Veera Kerala Varma. Two arches built in Portuguese style form the entrance of this palace compound. The palace follows a predominantly Portuguese architectural style, though one can also see glimpses of the influence of the Kerala temple architectural style especially in the sloping tiled roofs and the wooden balconies. This palace has now been converted into an art gallery showcasing some of the best paintings and murals of Hindu mythology. The Mattanchery Palace is also a storehouse of ancient paintings and art forms, definitely worth a visit. 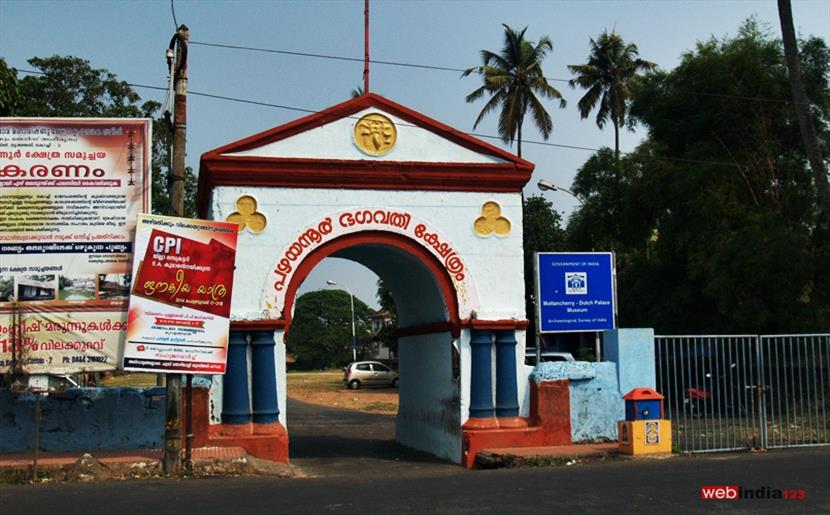 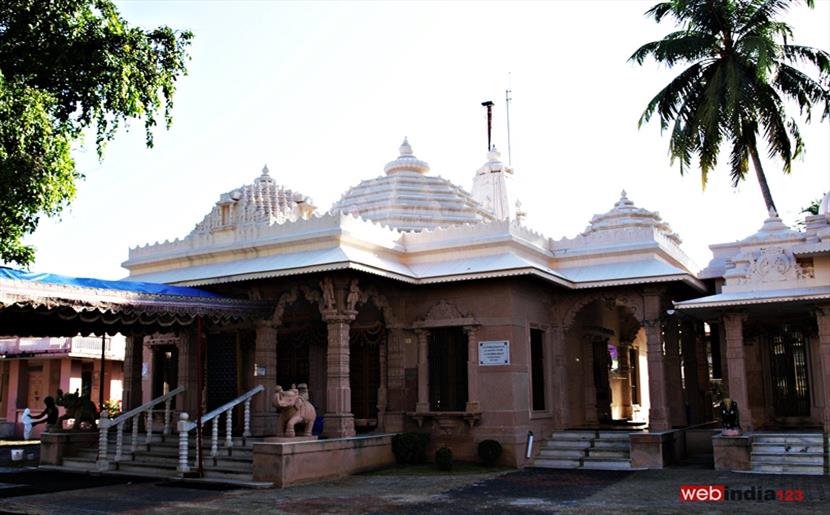 The concentration of the Gujrathi population in Mattanchery has led to a spread of the Jain religion here. Many of the Gujarathis follow Jainism. The famous Dharmanath Jain temple is located in the Jain temple road, which lies in close proximity to the Gujarathi road. The temple was built as a memorial and was later handed over to the Jain Sangh. The temple is a beautiful structure with the interiors completely done in marble. Peace and serenity fill the air in the temple atmosphere at all times. The architecture is remarkable with its idols of Jain gods and the sculptured pillars. 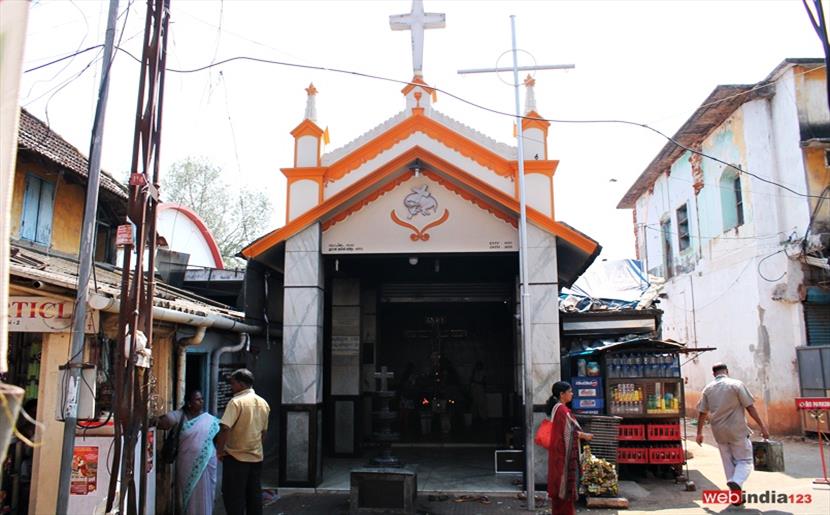 The famous Coonan Cross shrine too lies in the heart of Mattanchery town. In 1653, it was at this very venue that nearly 25,000 Syrian Christians assembled in front of the ancient cross and tied long ropes to it. Pulling these ropes they took a solemn oath that they would never obey the Latin Archbishops or be under the Jesuits. Lot of devotees including Christians and non-Christians come here to offer their prayers. The perunnal or the grand feast of this shrine is celebrated on 14th of September every year. It is a 10 daylong feast, conducted by the devotees who have received blessings from the cross. Friday is considered as the auspicious day here at this shrine. 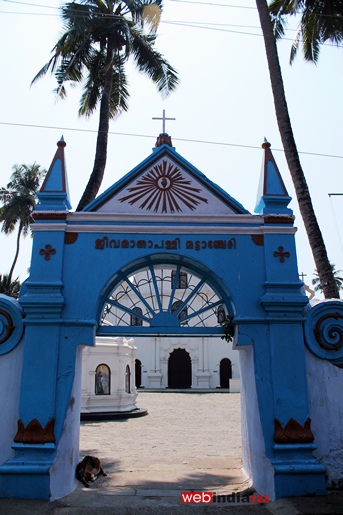 The other church of significance here at Mattanchery is the Jeeva Matha Church. This church is dedicated to Mother Mary. It is an ideal place for worship. The calm and soothing ambience provides devotees a peaceful environment to offer prayers. Many of the tourists visiting the Holy Cross Church or the Coonan Cross church also pay a visit here. The Jeeva Matha Church is without doubt a 'living relic' of the Portuguese invasion of Mattanchery. 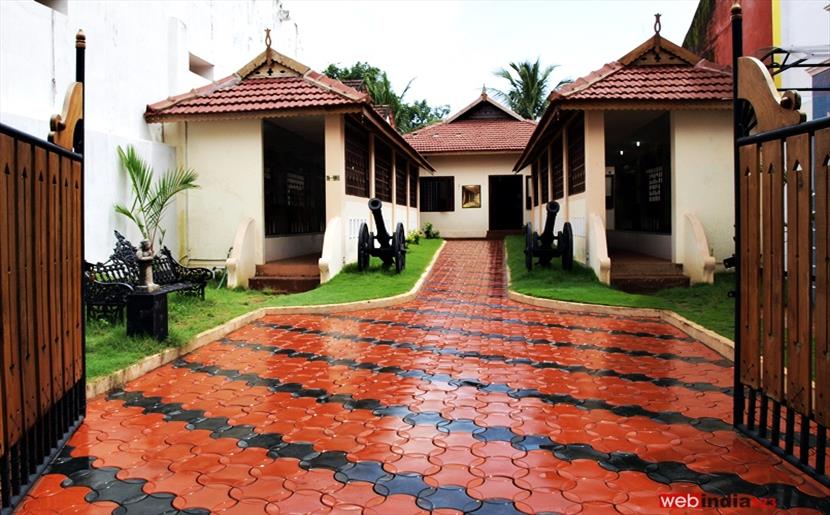 Mattanchery, home to the Jewish synagogue and various historic edifices holds an important place in the tourist map of Kerala that draws many tourists from far and wide. A special police station has been set up here at Mattanchery, offering all the facilities that  tourists may require. From assisting foreign travelers to clarifying their doubts on passport and visa  and registering complaints and grievances on lost passports and expired visa , this police station has a wide gamut of services- all under one roof. In addition to the Police Station for the tourists, there is also a Police museum within the premises, having a rich display of police uniforms, combat weapons and armoury, arranged in a chronological order right from the days of the kings rule, the colonial period to the present day.

With the introduction of the tourist police station, the tourists can now certainly look forward to having a hassle free and enjoyable sight seeing experience in Mattancherry areas.