The eventful history of Cochin commenced when a major flood in AD 1341 threw open the estuaries at Kochi, which was till then a landlocked region and thereby turning it into one of the finest natural harbors in the world. Kochi thus became a haven for seafaring visitors from all over the world and became the first European township in India when the Portuguese settled here in the 15th century. 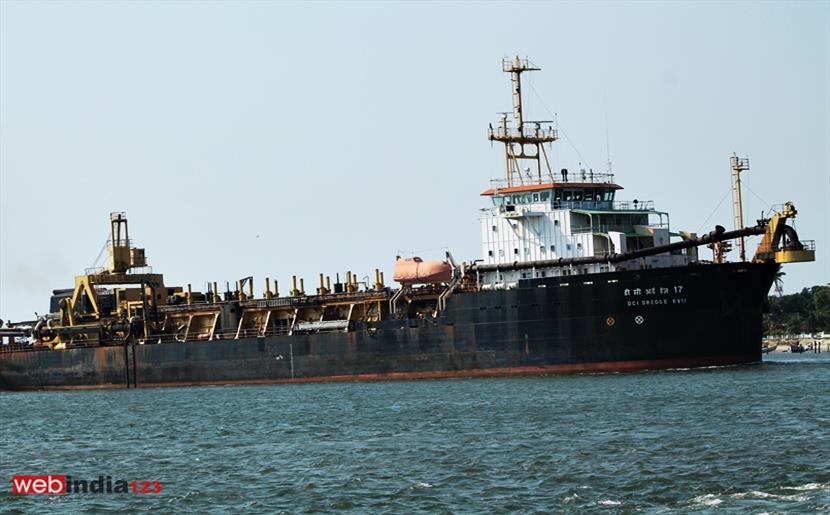 The history of the European involvement in Kochi from the early 1500's onwards is dominated by the aggression of successively, the Portuguese, the Dutch and the British,competing to control the port and its lucrative trade. For many centuries, Cochin was under the rule of the colonial powers that repeatedly invaded India with the Dutch wresting Fort Cochin from the Portuguese in AD 1663 and later on in the last phase of the colonial saga, the British took over the town in 1795.

During 1660s, Fort Cochin peaked in stature as a prime commercial center and its fame spread far and wide mainly as a rich trade center, a strategic military base, a vibrant cultural hub, a great ship building center and as a prominent center for Christianity. 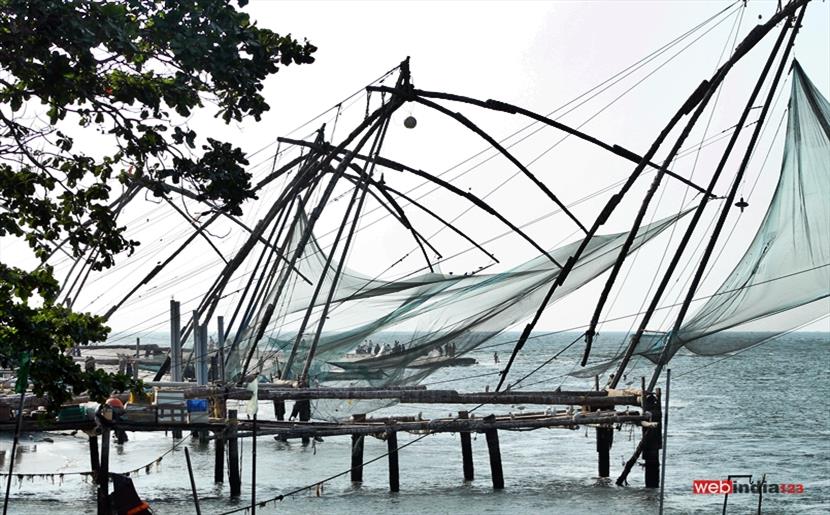 The Chinese fishing nets are a common sight here in Kochi and at some places, tourists and visitors can get a hands on experience of fishing using these nets.


Being a coastal hamlet, the primary occupation of the local people of Fort Kochi is fishing and trade. 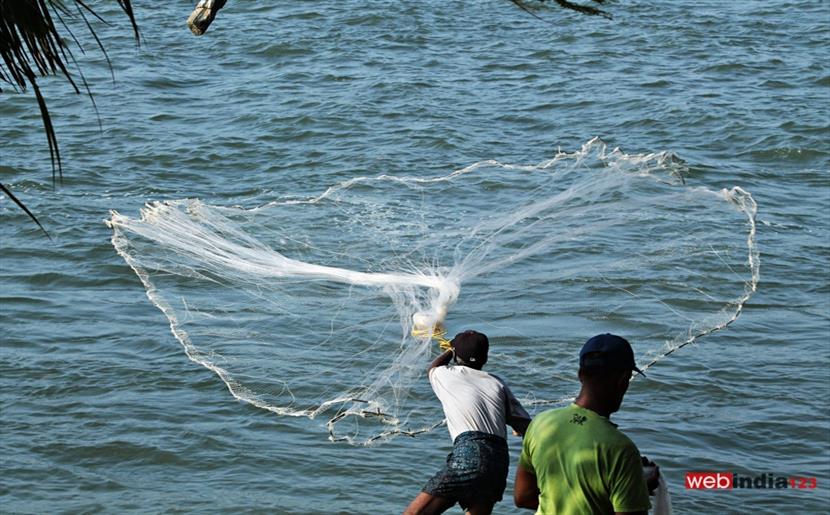 Taking a cue from the ancient days, many people also trade in spice and other condiments here in the streets of Fort Kochi. 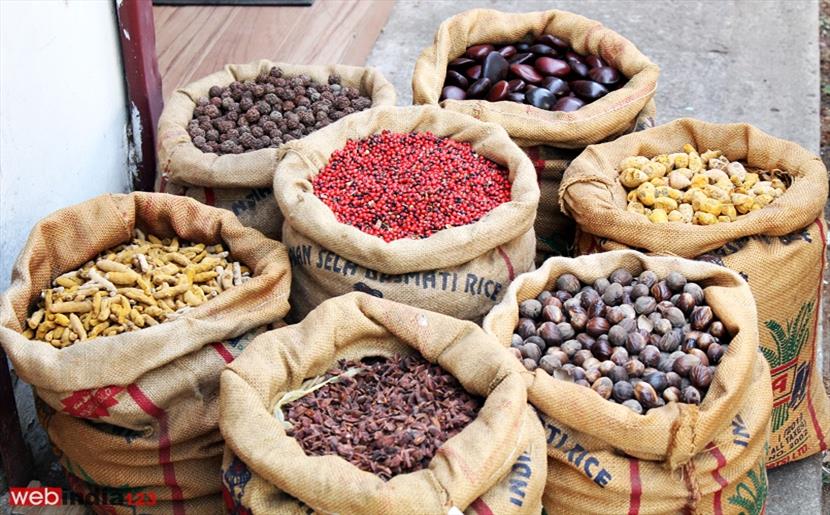 Today, centuries later, the city is home to numerous communities, who co-exist together in peace and harmony. 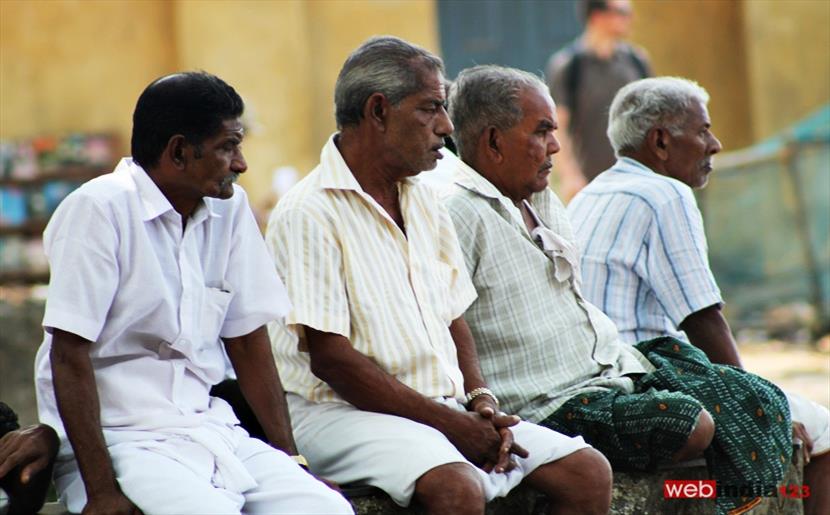 Fort Kochi is accessible by road or ferry. The bus ride from Ernakulam town, which is nearly 13 km away, takes about an hour and the ferry ride from the Main boat jetty at Ernakulam takes about 20 minutes. 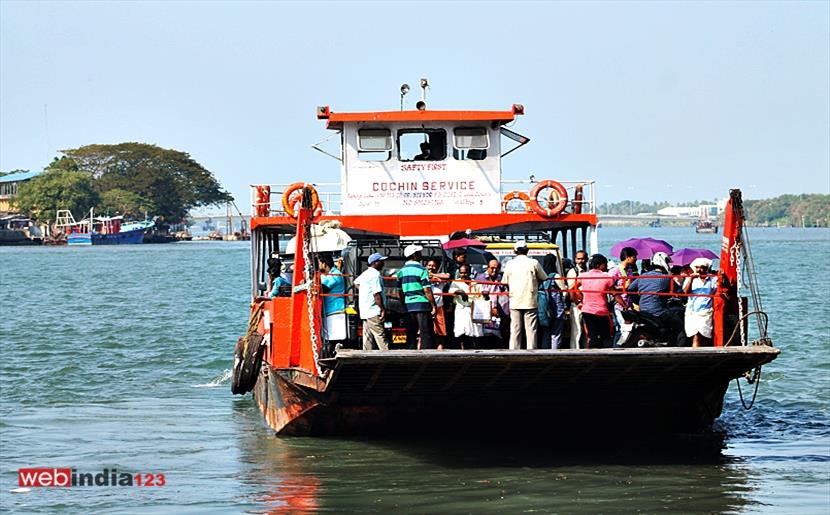