Kakkattu Mana is an ancient 'nalukettu' structure, located at Chathanur, near Pattambi in Palakkad district, Kerala. 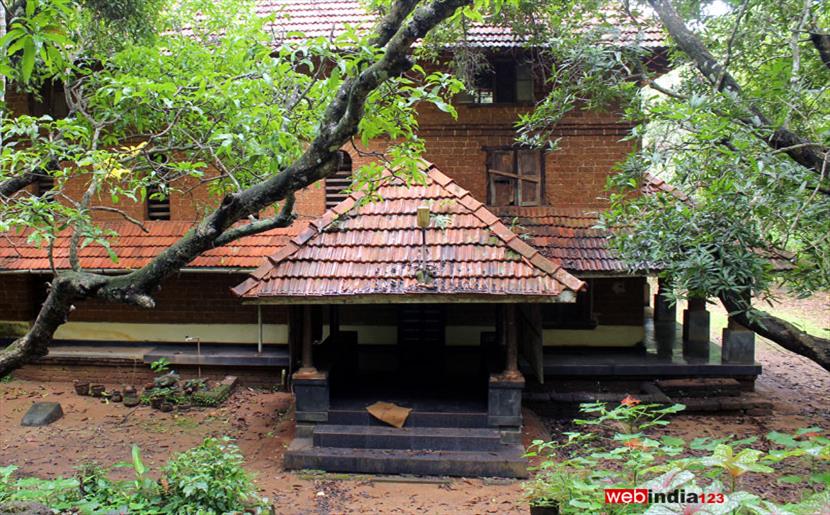 The 200-year old construction facing west was revamped by Kakkattu Narayanan Namboothiri nearly 100 years before. 'Nalukettu', the traditional homestead in Kerala architecture, is typically a rectangular structure, where 4 halls are joined together with a central courtyard open to the sky. 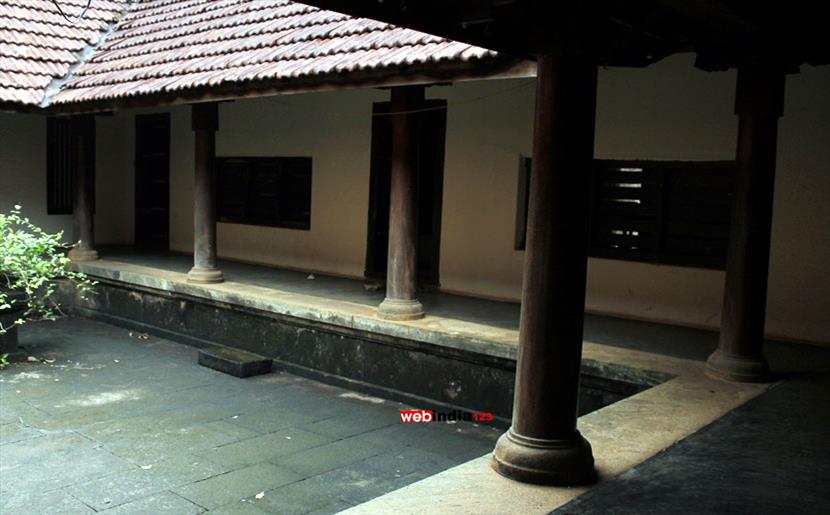 At a time nearly 30 family members used to live in this huge mansion. Their sounds and footsteps used to echo through the 11 bedrooms, 2 kitchens and other rooms in Kakkattu Mana.

The facade of the majestic structure is given a complete face-lift with its impressively built, unrendered walls and pillars. Corridors line the beautiful construction. 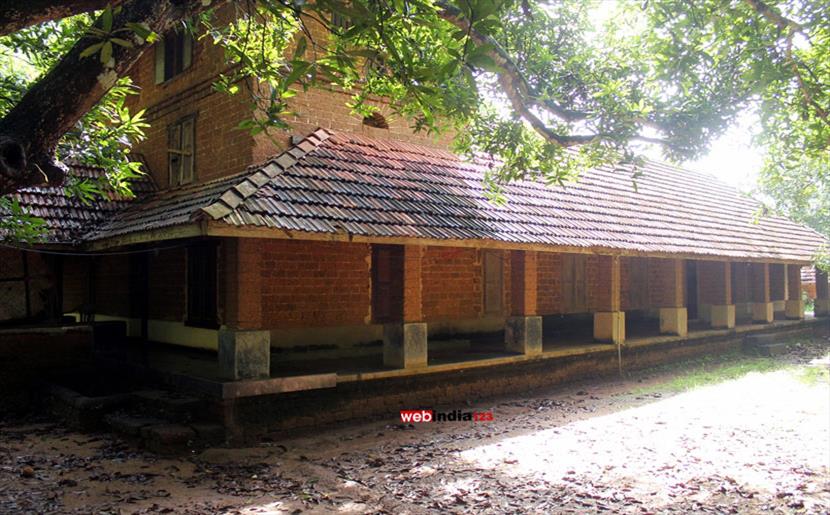 Behind the main building, there is a beautiful pond and a small construction called the 'kulappura' (tank shed) in local language Malayalam. 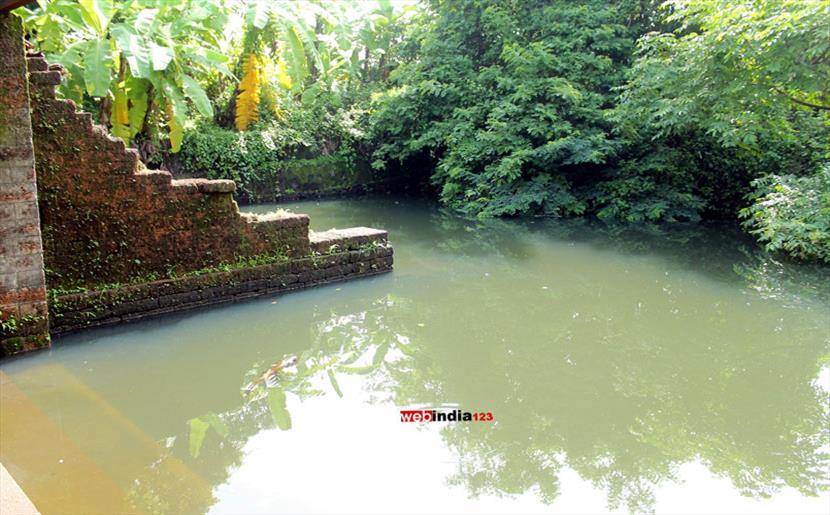 Entrances to the Kulappura are separate for men & women, with the latter having a more concealed space.

In most traditional constructions, 'pathayappura' or the storeroom to keep paddy, is typically in the front part of the main building, but here pathayappura is at the backside. 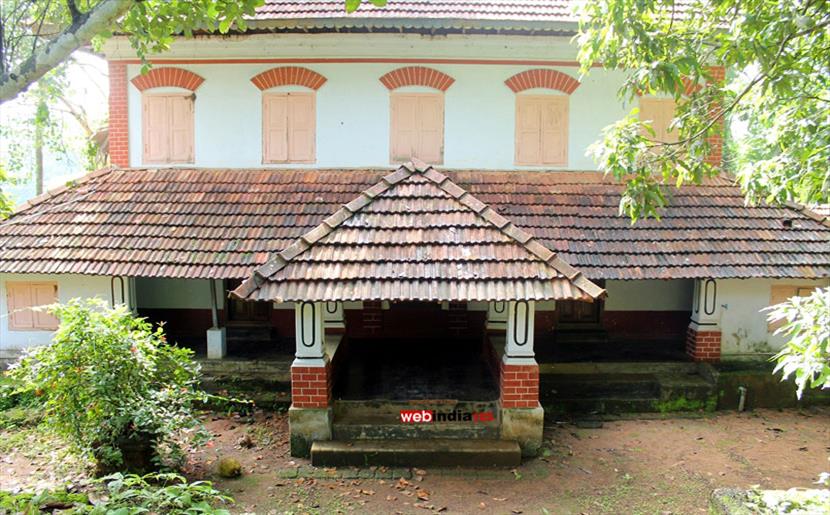 Kakkatu Manas pathayappura has some specialties. The construction has comparatively the same frontage as the main building, and, a 'poomukham', i.e a sit out area, usually seen on the front part of the main building. The view and the breeze from the vast paddy field behind the pathaayappura, is exhilarating. 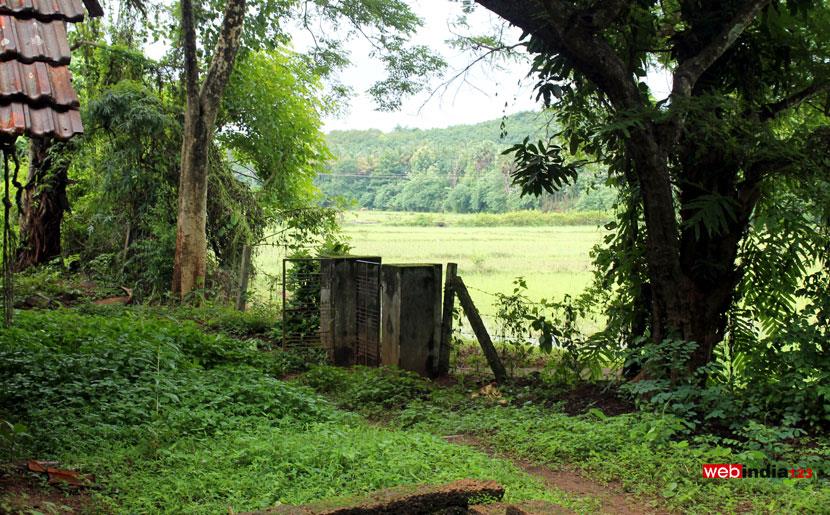 Mr. Unni Namboothiri, the custodian of the Mana, works hard to maintain his precious heritage, the age-old edifice.

These days, the place is used for film shooting and archaeology studies.