The very name of Lucknow, its 'nazakat' and 'nafasat' still evokes a sense of elegant refinement and culture that no other city in India, or even around the world, can aspire to or has maintained. But if you ask anyone how this came about or what it entailed, most, including many from the city, would find it hard to answer. Thankfully, for this, we can turn to one of the most illustrious Lakhnavis, an indefatigable writer who chronicled all facets of the city and its residents' life. 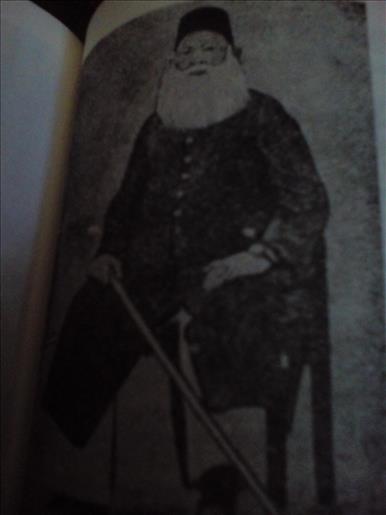 But he was most prominent as an author, where he furthered the rise of the Urdu novel, especially the genre of historical romance of which he can be well considered the pioneer. His corpus stands at over 100 books plus countless essays and articles, and while most have been forgotten, one which keeps his name alive is his collected, endearing essays on Lucknow's history, culture and daily life.

Published from 1913 to sometime around well after 1920 in his newspaper "Dil-Gudaz" (The Heart-Quickener) under the title of "Hindustan Mein Mashriqi Tamaddun ka Aakhri Namoona" (The Last Example of Oriental Culture in India), these essays were later published in one of the volumes of his collected short prose, before coming out separately under the shorter name of "Guzashta-e-Lakhnau". 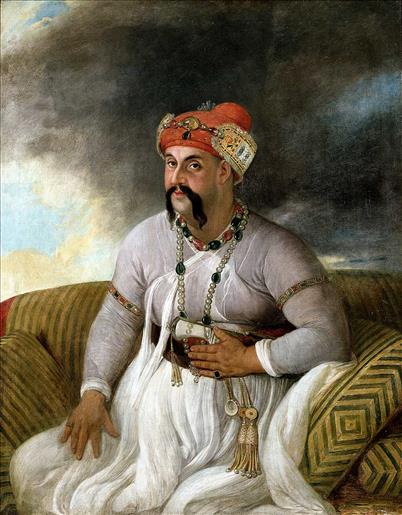 Asaf-uda-Daula, the fourth Nawab of Avadh (1775-98) and builder of its most iconic structures

But before we come to the book itself, it seems apt to learn a little about its author. Born in Lucknow a few years after the downfall of the kingdom of Avadh and the 1857 Revolt, Sharar was the son of Hakim Tafazzul Hussain, a religious and literary scholar, and his mother was the daughter of a senior functionary in the royal court. Spending his early years in Lucknow, he was only nine when he joined his father, who had accompanied Wajid Ali Shah into exile at Matiya Burj, near Calcutta, till his father, afraid he might sink into its air of indolence, sent him back home in 1879.

Beginning a career as a journalist in the early 1880s, he perfected his style, in which he was influenced by English essayists like Addison. Soon becoming a known name, he was offered positions in the Nizam's dominions and elsewhere, but declined to leave Lucknow, where he started magazines "Mahshar (Judgment Day)" (1882) and then "Dil-Gudaz", which became so popular that copies reached as far as Makkah.

He, however, had to move to Hyderabad in 1891 for work, and from there, was also tasked to accompany a high dignitary's son heading to Britain for an education. He spent over an year there, perfecting his English, learning some French and observing western civilisation and culture first hand. Coming back in 1898, most of his remaining life was spent in Lucknow, with a few spells in Hyderabad -- interrupted by the death of the ruler or his patron, or something he wrote.

In his articles on Lucknow that became the basis for his tribute to his city and its singular way of life, Sharar noted that "we do not set out deliberately in these articles to praise Lucknow; any such impression we may give is unintentional. We do, however, verify the accuracy of the material put before our readers." 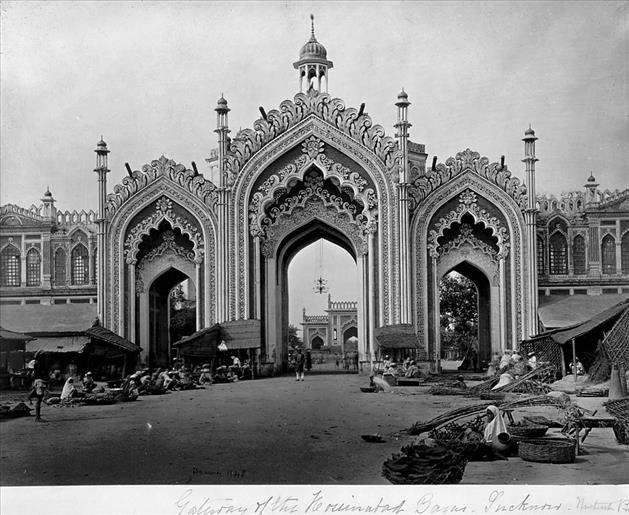 And he was, if nothing, pretty thorough in his research and its sweep. Not only does he deal with the city's history right from its hazy origin, for which he cites the Ramayana, to the Nawabi era, or literature (everything from ghazals to marsiyas), or music, etiquette and social customs, or cuisine (those four chapters should never be read when hungry), but goes down deep to deal with subjects such as Yunani medicine, calligraphy, bird-fighting, time-telling, clothing (both men and women's fashions from head to toe), house construction, domestic furnishings and utensils, and, of course, pan, from its making to serving.

And it is all in an easy, conversational style, with anecdotes galore (one of the best is the predicament of a Bengali doctor who cannot understand why all laugh when he says he drinks milk).

It is a treat to read in the original with Maktaba Jamia bringing out a new edition recently after it remained out of print for many years. It is available in English too (Oxford University Press, 1975; second edition, 1989), with translators Col. E. S. Harcourt, late of the British Indian Army and resident in Lucknow for many years, and Lucknow-born Fakhir Hussain, a double doctorate from the University of London and Sorbonne, reproducing Sharar's cadence and well-annotating the material.
TAGS: Lucknow,   Lucknow biography,   Abdul Halim Sharar,