Jammu and Kashmir can observe Oct 27th as the anniversary of the State's Accession Day to India, because on this day in 1947, Maharaja Hari Singh formally signed the Instrument of Accession. 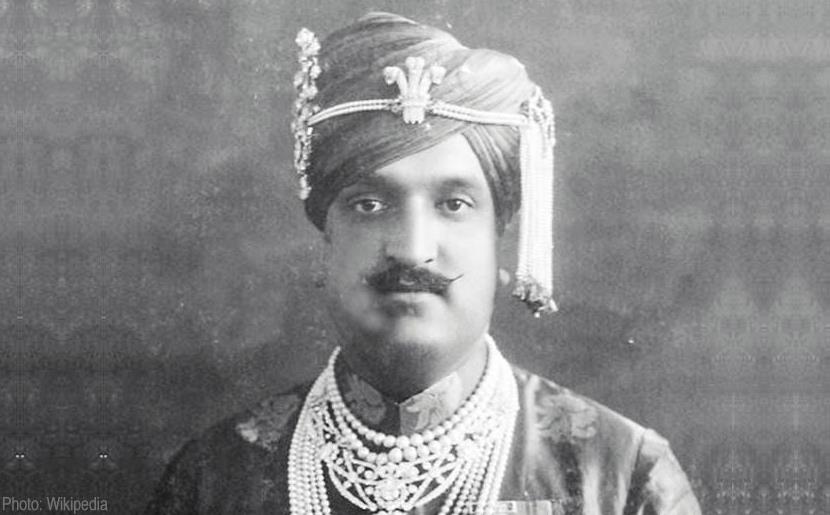 
When India became independent from British rule in 1947, the laws governing the transfer were the Government of India Act of 1935 and the Indian Independence Act of 1947. Under these Acts, the 360-odd Princely States became independent and the rulers became sovereign. They became the sole repositories of power to offer accession to either of the dominions of India or Pakistan'

Therefore, the accession to India by the Maharaja of Kashmir to the dominion of India in 1947 was legally valid, final, complete and irrevocable, and all areas under his rule became a part of India. This included the present areas of Jammu and Kashmir, Pakistan occupied Kashmir and Gilgit. 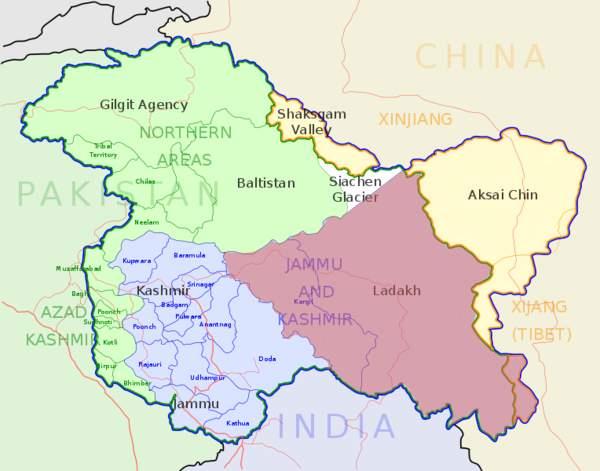 .As far as the Maharaja of Jammu and Kashmir was concerned, initially he wanted to be independent. First, he concluded a standstill agreement with India and Pakistan. When Jinnah came to know that the Maharaja was likely to join India, he organised a tribal invasion later backed by the Pakistani Army.

The Maharaja decided to join India and invited the Indian forces to fight the invaders. The Maharaja then decided to accede to India. The Instrument of Accession was agreed to by him on October 26 and accepted by Lord Mountbatten, the Governor General of India on October 27 and India flew troops to Srinagar to defend the state from 'tribal invaders'.

The Instrument of Accession reads: . Shriman Inder Mahendra Rajarajeshwar Maharajadhiraj Shri Hari Singh, Jammu Kashmir Naresh Tarha Tibber adi Deshadapathi Ruler of Jammu and Kashmir in the exercise of my sovereignty in and over my said State, do hereby execute this; my Instrument of Accession. I hereby declare that that I accede to the Dominion of India ......I accept the matters specified in the Schedule hereto as the matters specified in the Schedule with regards to which the Dominion Legislature may make laws for the State."

The documents signed by the Maharaja were carried to Delhi by V.P. Menon.

Lord Mountbatten, the Governor General of India signed the Instrument of Accession with the following words:

I do accept this Instrument of Accession. Dated this Twenty Seventh day of October , Nineteen Hundred and Forty Seven.

On October 27, India accepted accession and flew troops to Srinagar.

Those were the days of the "Great Game" and perhaps to meet the wishes of the British Government. In June 1947, Lord Mountbatten had visited Srinagar to persuade the Maharaja to join Pakistan. But Maharaja Hari Singh had told Mountbatten that I do not want to accede to Pakistan on any account."

Lord Mountbatten, apparently did not like it, and while accepting the Instrument of Accession and the appointment of Sheikh Abdullah as the Prime Minister of the state, wrote a letter that "the issue of accession should be decided in accordance with the wishes of the people of the state (and) it is my government's wish that as soon as law and order have been restored and her soil cleared of the invader, the question of the state's accession should be settled by a reference to the people."

Lord Mountbatten was able to persuade Prime Minister Jawaharlal Nehru to agree to the provision of ascertaining the wishes of the people.

As noted lawyer of the Supreme Court of India, Aman Hingorai, has pointed out the Government of India was not competent to introduce the 'wishes of the people' as a factor to determine the accession of a princely Indian state to either of the dominions, let alone commit before the UN Security Council, to a plebiscite or referendum in the princely Indian State of Jammu and Kashmir under international auspices.

To reiterate, under the Independence Act of 1947, and the Government of India Act of 1935, when the Partition of India had taken place, the sovereign rulers were the sole repositories of power to offer accession to either of the dominions of India or Pakistan. Hence, Maharaja Hari Singh's Instrument of Accession was final and Governor General Mountbatten had no authority to make the accession conditional on 'ascertaining the wishes of the people when peace was restored'.

The Instrument of Accession had also made Pakistan Occupied Kashmir and Gilgit a part of India. The Constitution of Jammu and Kashmir has the provision to keeping vacant in the Kashmir Assembly some seats to represent the areas of the state occupied by Pakistan.

It is time that the Jammu and Kashmir starts celebrating October 27 as anniversary of the State's accession to India.