It is a rare country that remembers all its heroes, let alone recognises their contribution -- even war heroes, otherwise lionised for political benefit and as a conveniently vicarious symbol of service and sacrifice. 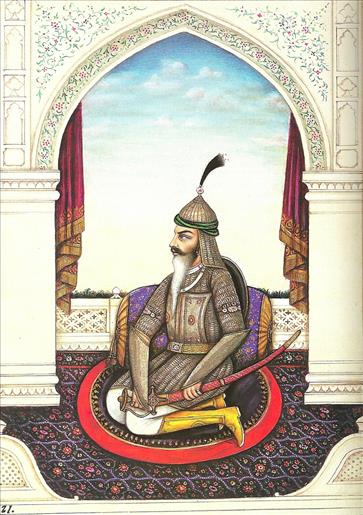 These heroes are not only battlefield martyrs but also the commanders whose reputation rests on attaining strategic goals. Like this general in early 19th century north India who performed a feat that three of the world's strongest powers would not be able to replicate in the next century-and-a-half but still is scarcely a known name.

The Afghans made life difficult for the British for nearly a century since their first ill-advised meddling in Afghan affairs in the end-1830s, for the Soviets in the 1980s and then the Americans since 2001, but have never been totally invincible. Nor has their territory been off-limits to conquerors like Alexander, the Mauryas, Genghis Khan, Timur, Babur and even American adventurer Josiah Harlan, who briefly became King of Ghor. But this list is limited and the last successful name on it is that of Hari Singh Nalwa, the commander-in-chief of Maharaja Ranjit Singh. 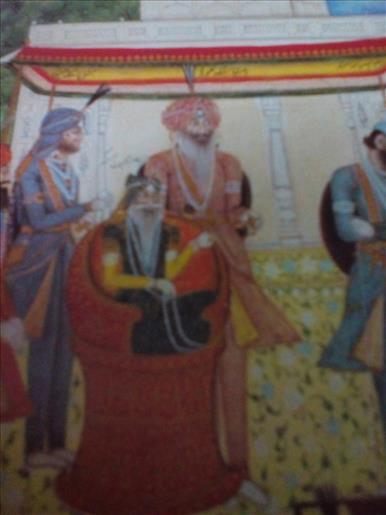 Nalwa (1791-1837) helped expand the Sikh empire with his role in conquering Kasur, Sialkot, Multan and Kashmir but more significantly, taking Attock and crossing the Indus to take Peshawar and areas up to the Khyber Pass which would henceforth be its western boundary (and also of the British Raj and subsequently Pakistan) but also governed some of the most unstable regions before his mysterious and untimely death.

Though he figures in memoirs and traditions of his period as well as histories (there is still a Haripur district in Khyber-Pakhtunkhwa), but given his historical impact, specific works on him are surprisingly limited. 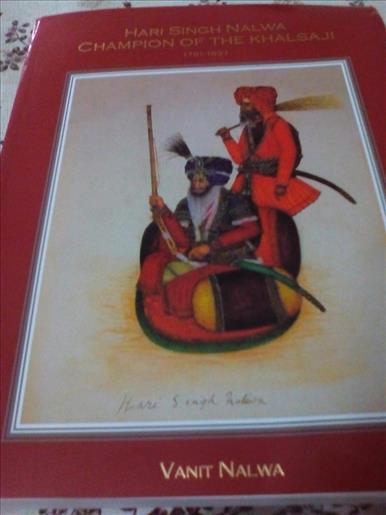 It was left to a descendant to do him justice and Vanit Nalwa delivers in her "Hari Singh Nalwa -- Champion of the Khalsaji", Manohar, 2009.
Nalwa, a Delhi-based psychologist, notes that during an interview about her work in September 2001, she was asked about her surname and as she began to recount the story of her illustrious ancestor, "realised how little I knew about my ancestry". Two days later came 9/11, soon Afghanistan was in focus, and thus "commenced my search for information on my ancestor who spent a lifetime subduing the Afghans in the first half of the nineteenth century".

She found much on him in Gurmukhi, Persian, Urdu, English and even Marathi, as well as in folk ballads, but the information was "fragmentary and scattered". Organising these into a composite whole, her invaluable book also places his life and exploits in context of his times by beginning with an overview of the Sikh religion, their transmutation into a nation (or rather a nation in arms) and subsequently a kingdom under Ranjit Singh.

But even with celebrated generals, the expansion of his kingdom from his base in Gujranwala was not easy. As we learn, it took four attempts to capture Kasur, seven attempts were made in 16 years to win Multan, a similar period ensued between the first attempt and final taking of Peshawar, while Kashmir was only conquered from its Afghan rulers on the third attempt.

In most of these, Hari Singh Nalwa played a major role but we begin right from his birth to a Khattri family in Gujranwala, how he got his singular surname, entered imperial service and began his tryst with history. Sadly, there is also intrigue and treason but also associated legends like how his name inspired terror among the Pashtuns (women scared rebellious children by warning them he was coming - "Hari raghle") and how he might have been behind the "Pathan suit". One shortcoming, however, is the "Aryans came, Muslims invaded and British conquered India" view of history, and thus some lack of full objectivity.

What, however, is needed is to probe (though counter-factual) what could have ensued if Nalwa had been around to guide the Sikh empire, which barely lasted an unstable decade after Ranjit Singh's death in 1839. Would the British have been successful had the Khalsa remained staunch enemies rather than the loyal mainstay of the Raj's armies, and what route would have India gone subsequently? We can only wonder.

(Vikas Datta is an Associate Editor at IANS. The views expressed are personal. He can be contacted at vikas.d@ians.in)