A Hindu temple and a Muslim shrine in this lush green village of south Kashmir have stood close to each other for centuries as pillars of communal harmony, unshaken by the nearly three-decade-old Islamist conflict in the state. 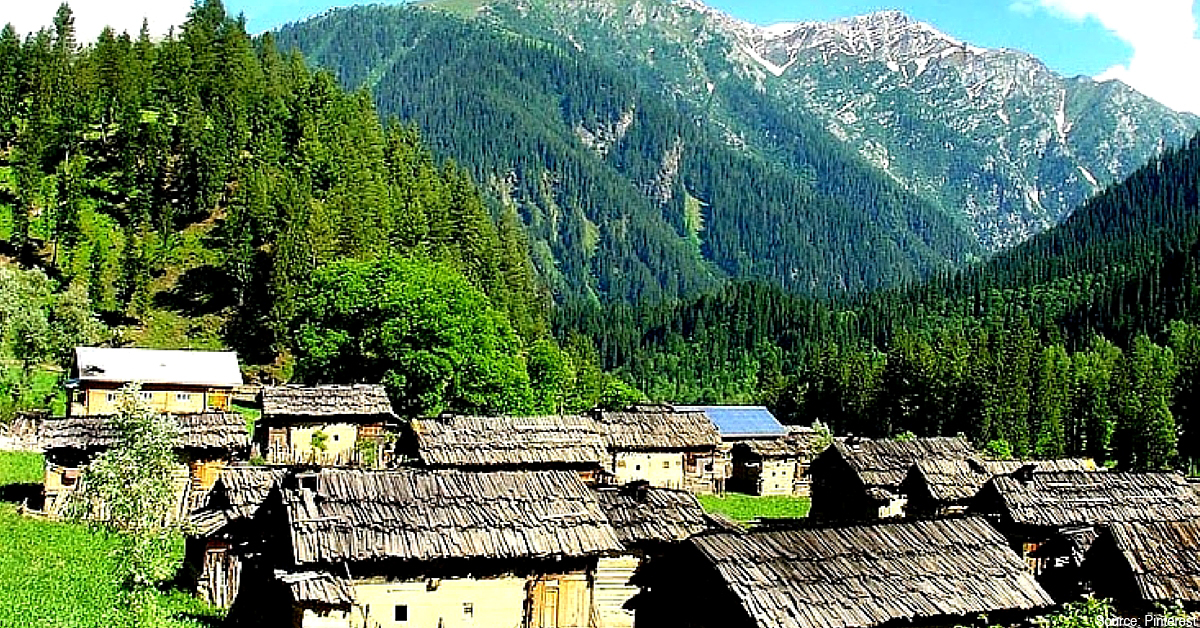 About 100 km from Srinagar, Manzgam has largely been an area of peace despite the separatist insurgency that peaked in the 1990s in the rest of the valley and saw a mass exodus of Pandits.

Residents credit the calm in the area to the two 600-year-old shrines.

The Hindu temple is dedicated to Mata Kheerbhawani -- a revered Hindu deity -- while the Muslim shrine was named after the 15th century Sufi saint Baba Qiyaam-ud-Din whose teachings of peace are still being followed by Kashmiris, irrespective of their faith.

That is perhaps why every year Muslims and Pandits throng the shared space to celebrate the annual festivals of the religious figures.

Muslims prepare kheer -- a rice pudding offered to seek the blessings of the goddess -- and serve it to Hindus during the annual fair of Kheerbhawani. And when it is time to celebrate the veneration of the mystic saint, Hindus come in droves to be with Muslims. 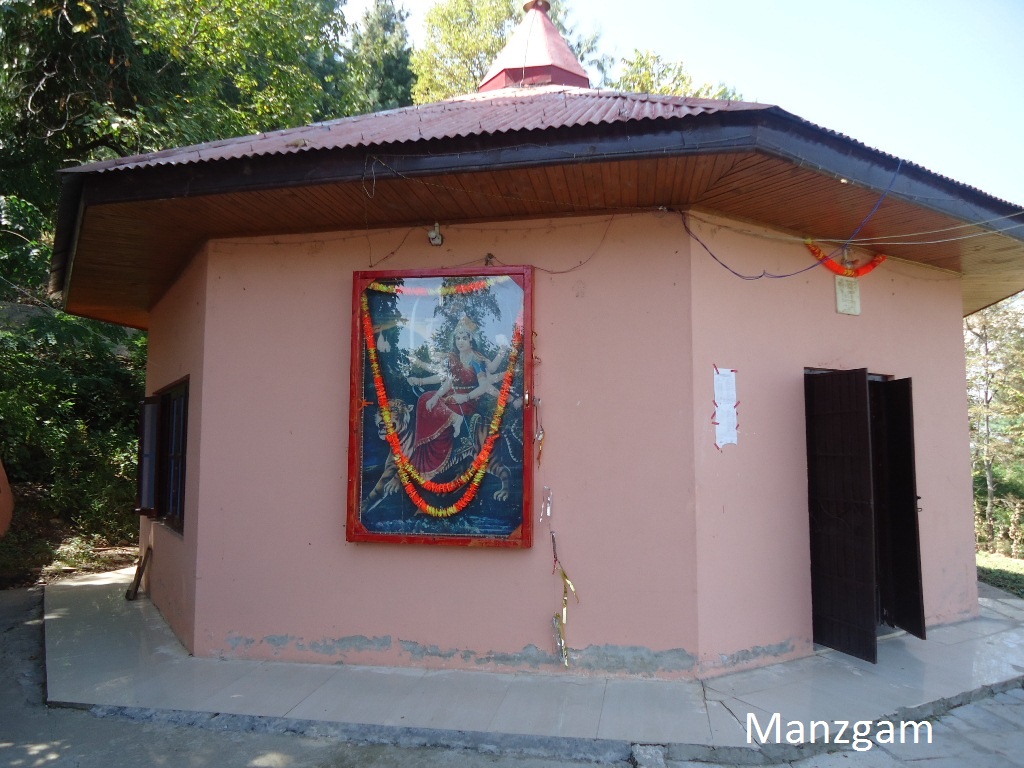 Both events are held on separate dates every year but locals say they also visit the shrines occasionally.

"This village is the best example of communal harmony...though Muslims are in majority, we never let our Pandit brothers feel that," activist and lawyer Arshad Baba, who lives in the village, told IANS. "This is a decades-old divine bond no one can break."

The harmony doesn't stop there. Many villagers say they have allowed their children to understand each other's religious teachings.

Just a kilometre away from the shrines is an English medium high school run by an Islamic group where a dozen Hindu children study not only science, history and mathematics but also Islamic teachings alongside Muslim kids.

Mohamadiya Salfia Institute, according to villagers, has some 400 students and has been a source of communal harmony in the village.

"We are very happy that our kids are learning something different apart from their basic subjects," said Pradeep Kumar, 78, a Hindu villager.

Kumar, a retired government employee, said there was no harm in learning new things and definitely not if it is about peaceful Islam.

"Our kids are learning about Islam and it will help them to form their own opinions and understand something they won't learn at home," he added.

Kumar said when militancy erupted in the early 1990s and Pandits were driven out of their valley homes, at least half a dozen Hindu families in the village chose to stay back. He said it was possible only because of their Muslim neighbours who "formed human-chains around our houses to protect us".

He said "where in the world do you see people from another community putting their lives at risk to save others?"

Abdul Rashid Laway, a village body member, echoed the sentiments. "We have time and again requested those who migrated from this land of love to come back... this land belongs to both of us..."

Laway said that during festivities they come here and, "instead of staying at the well-furnished premises provided by the Mata Kheerbhawani temple, they prefer to stay with us... but we want them to be back here permanently," Laway said.