2022 was a year of fine performances and big box office numbers. While a lot of male actor-driven films like 'KGF Chapter 2' and 'RRR' became big hits, there were also many female actors who gave one of the biggest hits of 2022. Check out the list to see if your favourite actor made the cut. 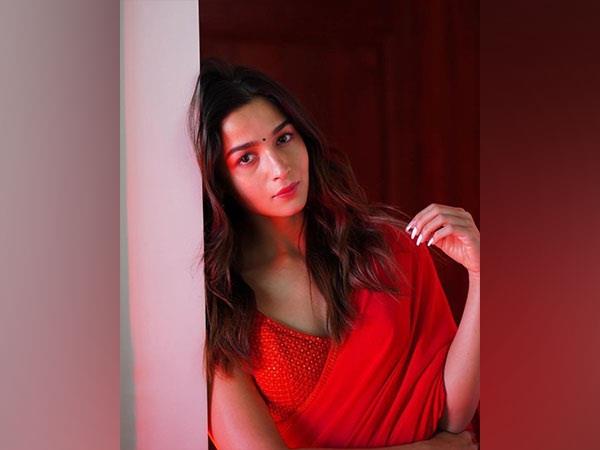 Alia was also the lead in 'Brahmastra: Part 1 Shiva' which was a box office blockbuster and an OTT release 'Darlings' which did exceptionally well. And, don't forget her appearance in the mega blockbuster 'RRR'. 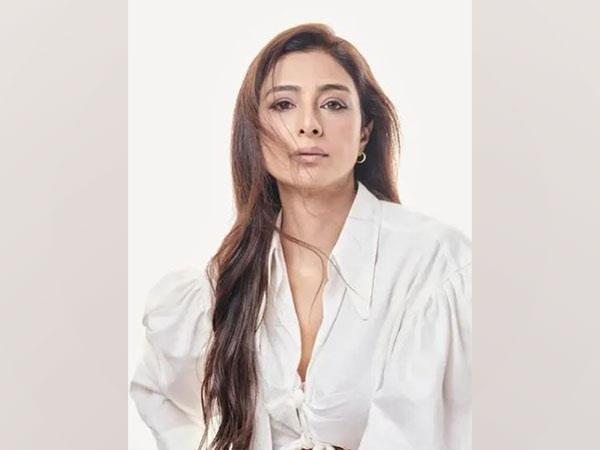 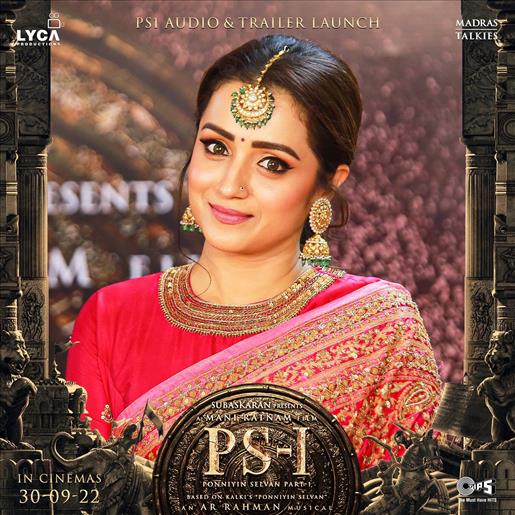 Trisha Krishnan was one of the leads in Mani Ratnam's magnum opus 'PS-1' which earned around Rs 500+ crores worldwide. 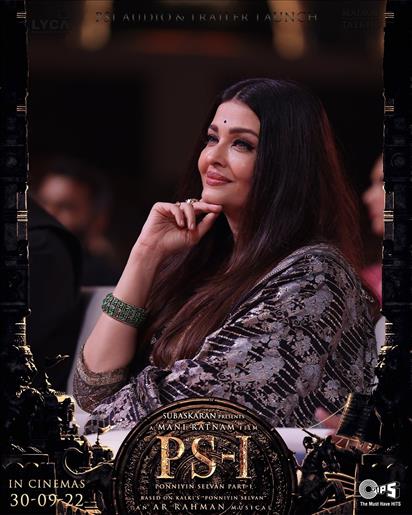 Touted to be Aishwarya's mega comeback, 'PS 1' marked her collaboration with Mani Ratnam once again!

After doing a business of Rs 500+ crores worldwide, the film amazed millions of people, especially Aishwarya's fans who were eagerly waiting for the release. 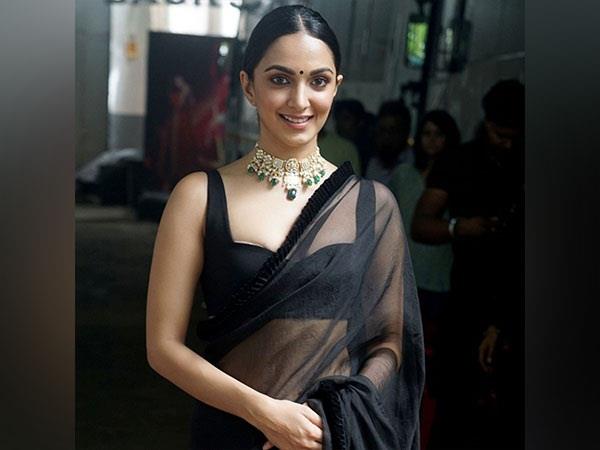 Govinda Naam Mera had an OTT release and it getting good reviews online.
TAGS: Actress,   bollywood big hits of 2022,