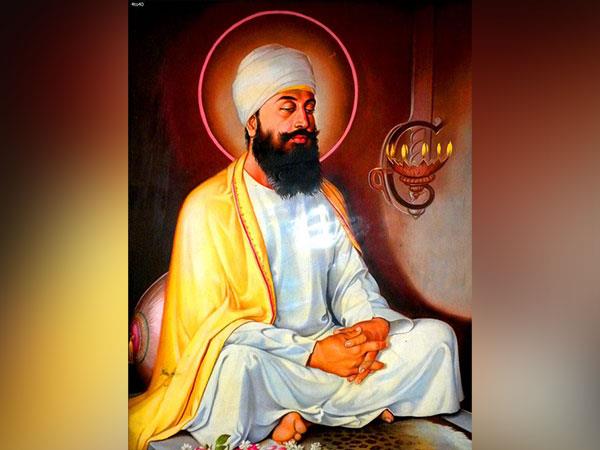 At birth, his name was Tyaga Mal. He also learned Gurmukhi, Hindi, and Sanskrit from a respected Sikh scholar. In Bakala, Guru Tegh Bahadur spent the majority of his time in meditation. The sudden passing of Guru Harkrishan left the Sikhs wondering who would be the next Sikh guru.

When Guru Har Krishan was asked who would succeed him as he was on his deathbed, it is said that he simply stated, "Baba" and "Bakala." This indicated that the next Guru will be from Bakala.

People were forced to alter their religions while Aurangzeb was the Mughal Emperor. Many people weren't pleased with this and turned to Guru Tegh Bahadur Ji for assistance. "If you succeed in converting my religion, other people will also follow me," the 9th Guru of the Sikhs chided the King. Aurangzeb made numerous attempts, but to no avail. Enraged, he then ordered Guru Tegh Bahadur's beheading. Guru Tegh Bahadur was ruthlessly killed in Chandni Chowk, Delhi, on November 24, 1675. 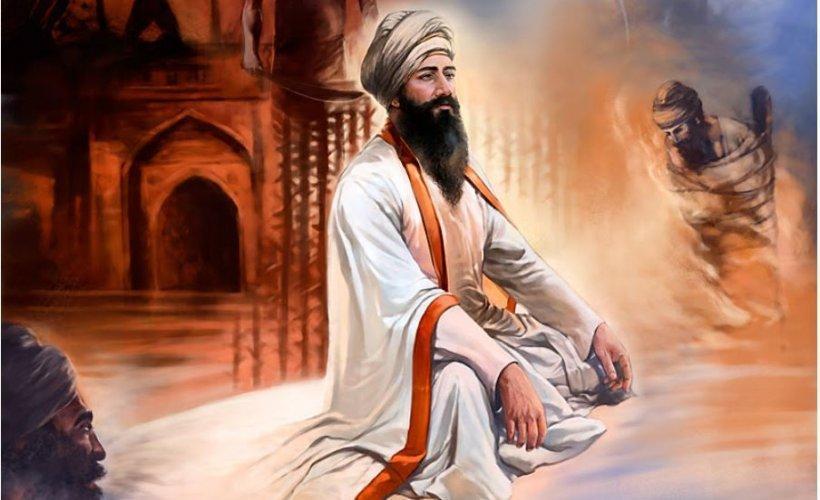 The purpose of commemorating Guru Tegh Bahadur's Martyrdom Day is to honour and respect the sacrifice made by the ninth Sikh Guru while preserving people's religious feelings. In order to commemorate the day, Sikhs give special prayers in Gurudwaras.

The teaching of Guru Tegh Bahadur through quotes:

"For whom praise and dispraise are the same, and on whom greed and attachment have no effect. Consider him only enlightened whom pain and pleasure do not entrap. Consider such a person saved."

"He has given you your body and wealth, but you are not in love with Him. Says Nanak, you are insane! Why do you now shake and tremble so helplessly?"

Guru Tegh Bahadur saying, "Give up pride and attachment to mammon, and devote your heart to the worship of God. Saint Nanak, this is the way to salvation - through the teachings of the Guru find it."