Soon after he became India's second President, Sarvepalli Radhakrishnan's birthday began to be celebrated as "Teachers' Day", given his belief that "teachers should be the best minds in the country" and his impeccable career as an educationist. But along with being a teacher, he was also a distinguished philosopher and cultural ambassador, an effective diplomat and a consummate statesman. 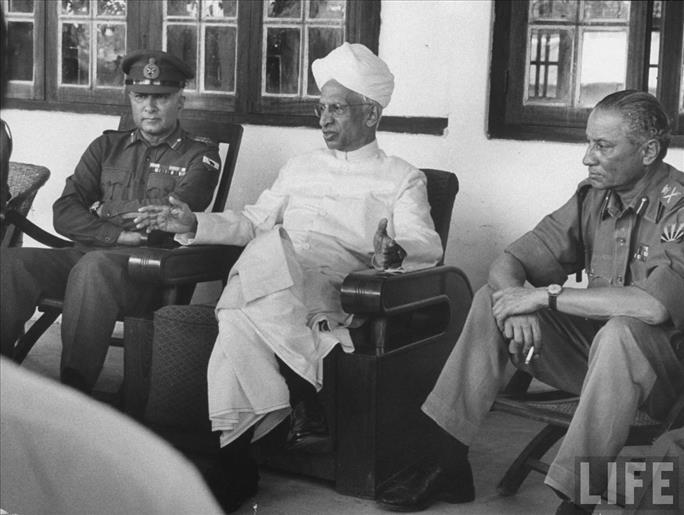 Radhakrishnan's (1888-1975) academic and philosophical achievements -- the Spalding Chair at Oxford, his interpretation of Hinduism and fostering its understanding worldwide, his work in comparative religion -- are deemed his legacy and were recognised with he being one of the first three recipients of the Bharat Ratna when it was instituted in 1954 (C. Rajagopalachari and C.V. Raman were the other two).

But this was not all

His tenure as President (1962-67) saw the deaths of two prime ministers, including one of founding fathers, two of Independent India's wars, as well as one of the biggest challenges to the country's unity and integrity but here his sage counsel helped find a middle ground and calm the situation.

Equally, important to India, was his role as the country's second ambassador to Moscow (1949-53), at the height of the Cold War, where he not only laid ground for a close relationship between India and the Soviet Union, but can be credited with initiating Soviet/Russian support for India on Kashmir.

Veteran diplomat Maharaja Krishna Rasgotra, in his memoir "A Life in Diplomacy" (Viking/Penguin India, 2016), terms the decision to send Radhakrishnan to Moscow, "(Prime Minister Jawaharlal) Nehru's most imaginative choice for the post at that particular time".

"Stalin had to be convinced of the genuineness of India's Independence, of the depth of India's concern over Cold War tensions and its desire for peace and for Russia's friendship and cooperation. The usual diplomatic approach would be of no avail, and Radhakrishnan was just the man for the complex task." 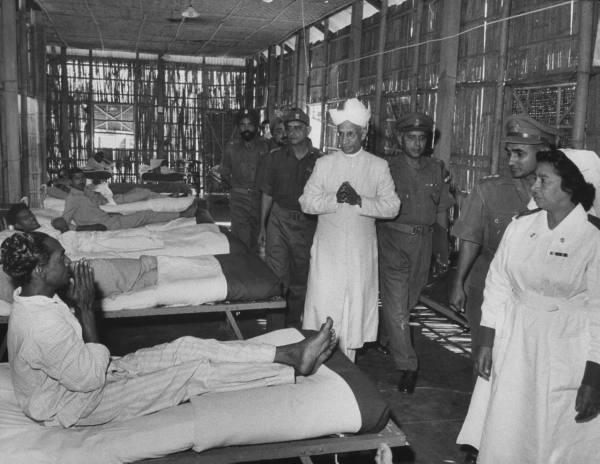 As his "lean, tall figure and austere appearance made him look like a modern messiah", Radhakrishnan intrigued Stalin so much that he was summoned to a meeting soon after he took over -- and became one of the few people who left the Soviet leader at a loss for words.

Citing Radhakrishnan's deputy Rajeshwar Dayal, who was also present, Rasgotra says Radhakrishnan after answing Stalin's questions like if India still had British army officers or a navy, why Ceylon was not its part and so on, deplored the Cold War and suggested the Soviet Union take the initiative to end it.

And Soviet support on Kashmir owed to his "informality and directness", says Rasgotra. "In a meeting with Foreign Minister Andrey Yanuarevich Vyshinsky, the ambassador suddenly asked him why Russia was not supporting India on the Kashmir issue in the Security Council. Taken by surprise by this unanticipated query on an important foreign policy issue, Vyshinsky mumbled something about India never having asked for Soviet help in the matter. 'But that's what I am doing now, am I not?'"

And from the very next Security Council meeting in 1951, where the "Soviet Union's representative blasted the UK and USA for meddling in Kashmir's internal affairs", the Soviet Union began vetoing Western resolutions, unacceptable to India, and "all this took place on the ambassador's own initiative, without consulting with anyone in India". Even Nehru was taken by surprise.

When he was due to return to India, to become Vice President, Radhakrishnan was again received by Stalin, who assured him and India of all help.

After becoming President, Radhakrishnan reassured the nation when the Chinese invasion and Indian reverses shook the people, in the aftermath of Nehru's death, and the 1965 war with Pakistan but his biggest achievement was calming tempers in the wake of the Anti-Hindi agitation of 1965. 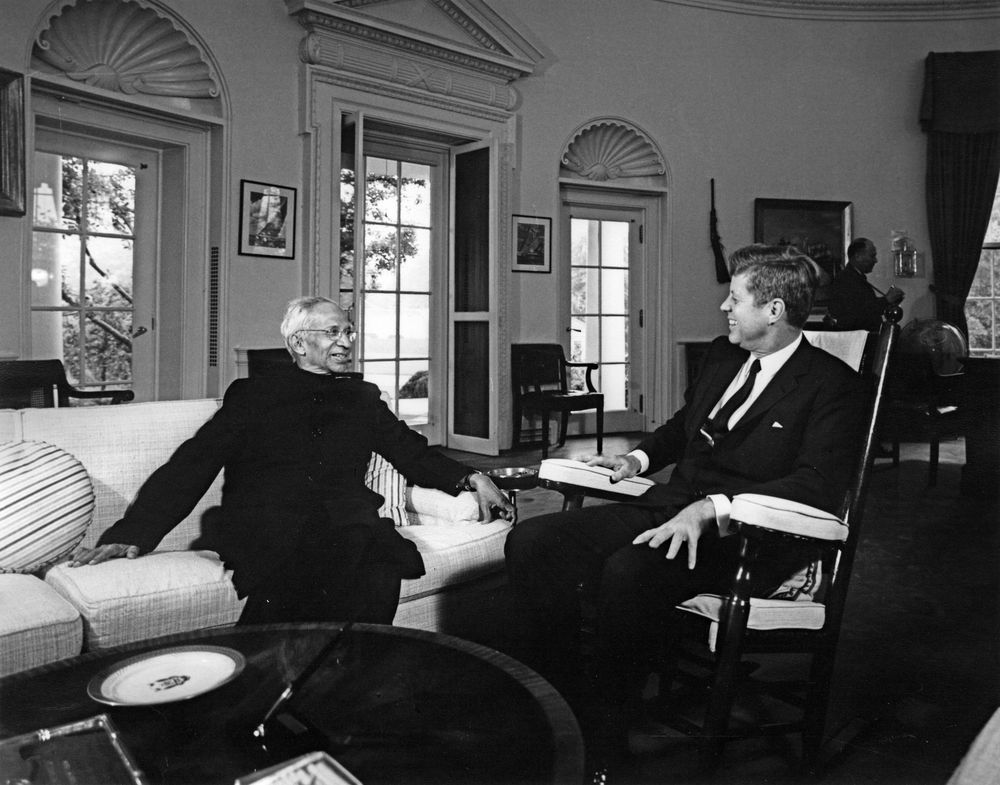 It is Radhakrishnan who prevented an irreparable breach when agitations swept Tamil Nadu against Hindi replacing English and Union Ministers C. Subramaniam and O.V. Alagesan resigned. His refusal to accept Prime Minister Lal Bahadur Shastri's recommendation that they be accepted led the latter to back down and strive for a compromise. It was Radhakrishnan who also convinced Shastri to retain the ministers, as veteran journalist Kuldip Nayar revealed in his "Beyond the Lines" (1969).

He, however, remained a one-term President, with Prime Minister Indira Gandhi not keen on his continuance, and it can only be conjectured if India would have taken another path had been on in the Rashtrapati Bhavan.