As we bid adieu to 2022, many are in the mood to party and celebrate with friends and family, but some may wish to snuggle under their blankets and enjoy a movie marathon. Here is a list of 5 feel-good Indian films one can enjoy as they ring in 2023. 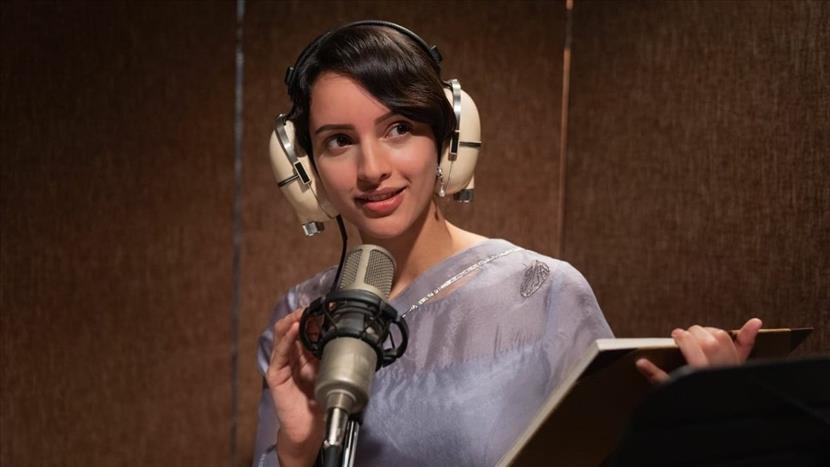 Helmed by Anvita Dutt, the film is a psychological drama that marks the Bollywood debut of Irrfan Khans son Babil Khan and also features Tripti Dimri in the lead role. Set in the late 1930s and early 1940s, Qala is the story of an eponymous young playback singer. The film is about Qala's tragic past and the ways in which it catches up with her. The film is currently streaming on the OTT platform Netflix.

The romantic drama helmed by Hanu Raghavapudi stars Dulquer Salmaan, Rashmika Mandanna and Mrunal Thakur in the lead roles of the Pan India film. The film traces the journey of Lieutenant Ram, who sets on a journey of finding Sita Mahalakshmi, in order to profess his love for her. Their love grows when he starts receiving love letters from Sita. The film is currently streaming on the OTT platforms Disney+ Hotstar and Amazon Prime Video. 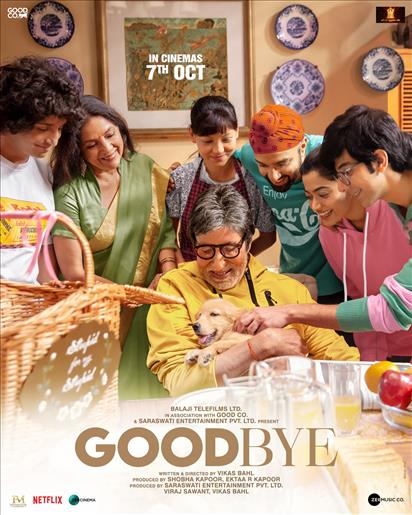 Helmed by Vikas Bahl, the film is an emotional family drama starring actor Rashmika Mandanna, Amitabh Bachchan and Pavail Gulati in the lead roles. The film portrays the mayhem of every family dealing with the ups and downs that life throws but it also gently reminds the significance of being there for each other, through it all. It is currently streaming on the OTT platform Netflix. 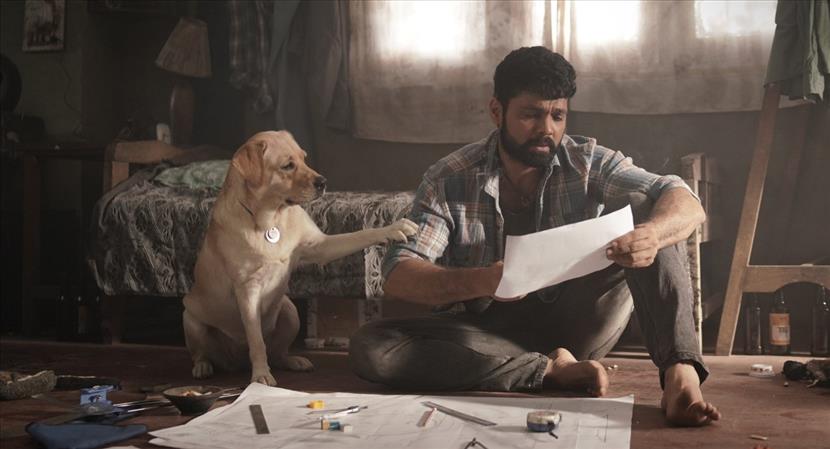 Released in June 2022 and helmed by Kiranraj K, the Kannada film features actors Rakshit Shetty, Sangeetha Sringeri, Raj B. Shetty, Danish Sait and Bobby Simha in the lead roles. The film beautifully showcases the relationship between a man and a dog. It gathered massive responses from the audience. 777 Charlie is streaming on the OTT platform Voot Select. 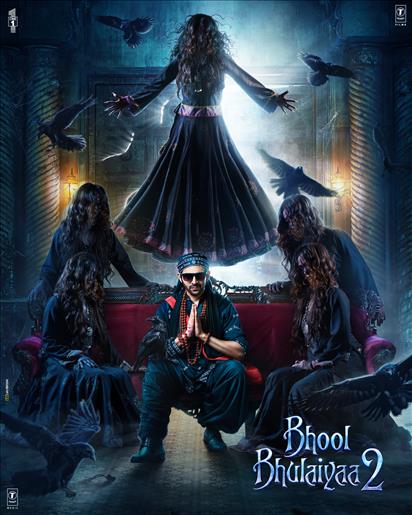 Helmed by Anees Bazmee, the film was a horror comedy and starred Kartik Aaryan, Kiara Advani, and Tabu in the lead roles and was one of the biggest hits of the year 2022. The film is currently streaming on the OTT platform Netflix.
TAGS: Feel good Indian movies,   feel good movies,   OTT Movie,