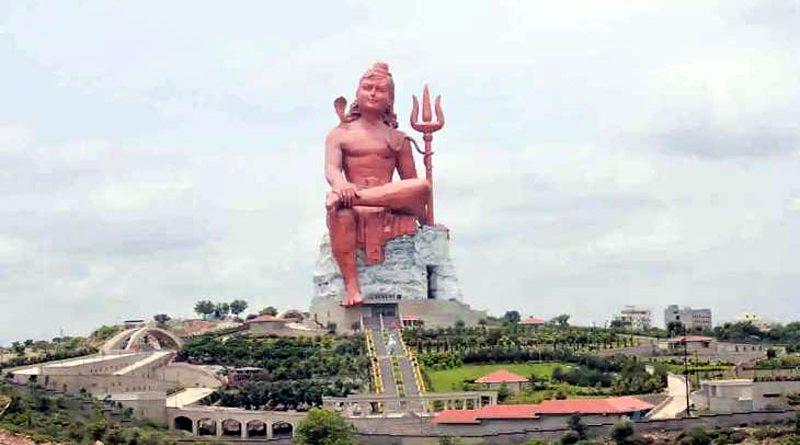 It will take at least four hours to watch the 369-feet tall statue built on Ganesh Tekri of Nathdwara.

After the inauguration of the statue, spiritual and cultural events was held till November 6 and spiritual leader Morari Bapu recited Ram Katha during the nine days. 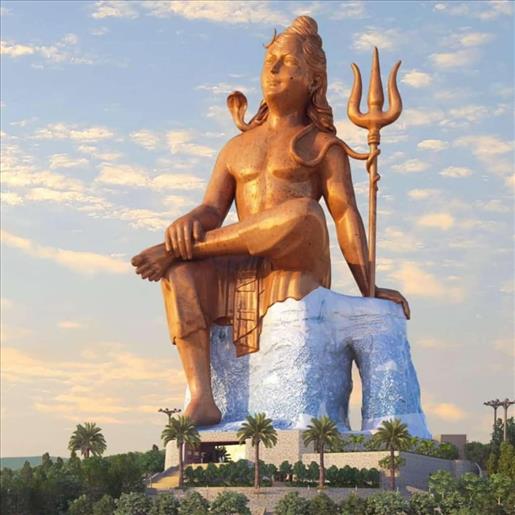 Built on a hill of 51 bighas, the statue took 10 years to complete and has been constructed by Sant Kripa Sanatan. It has been part of the dream project of Madan Paliwal, Chairman, Miraj Group, Udaipur.

The statue is styled in a meditation posture and is said to be visible from several kms away. Special lights have also been arranged for this statue so that it is clearly visible even at night. 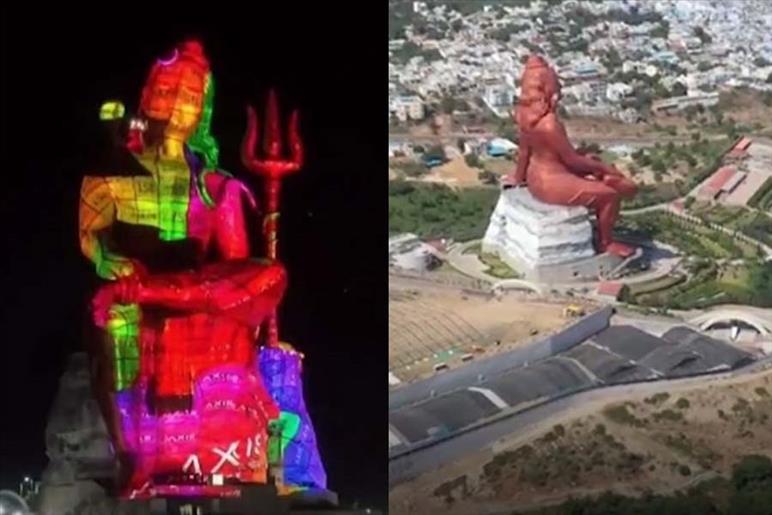 The story of this statue becoming the world's tallest Shiva statue is also interesting. As per plan in 2012, its height was to be kept till 251 feet. But later during construction, its height reached 351 feet. A stream of the Ganga was added on to the matted locks of the Shiva's statue, after which its height further increased to 369 feet.

Elevators, stairs, halls, among others, have also been made in this statue.

Around 3,000 tonnes of steel and iron, 2.5 lakh cubic tonnes of concrete and sand have been used during construction. The statue can withstand wind speed up to 250 km.

The beauty of the statue is that 10,000 people can come at a time in the hall built inside it.

Five tallest Shiva statues in the world are: 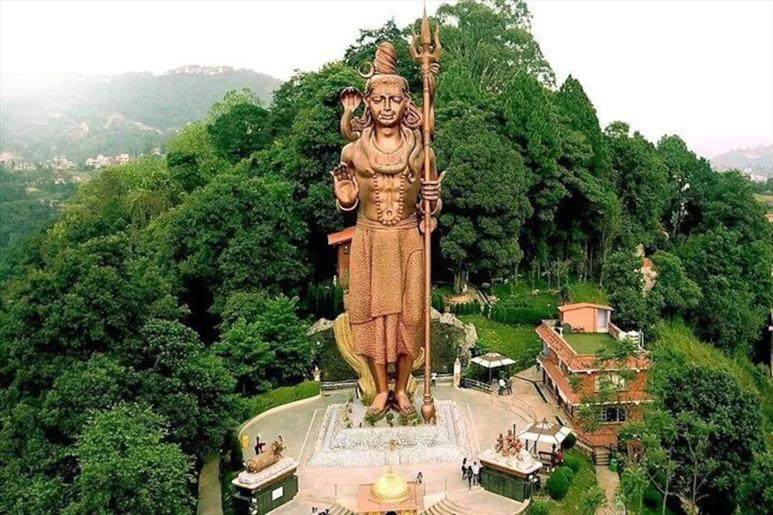 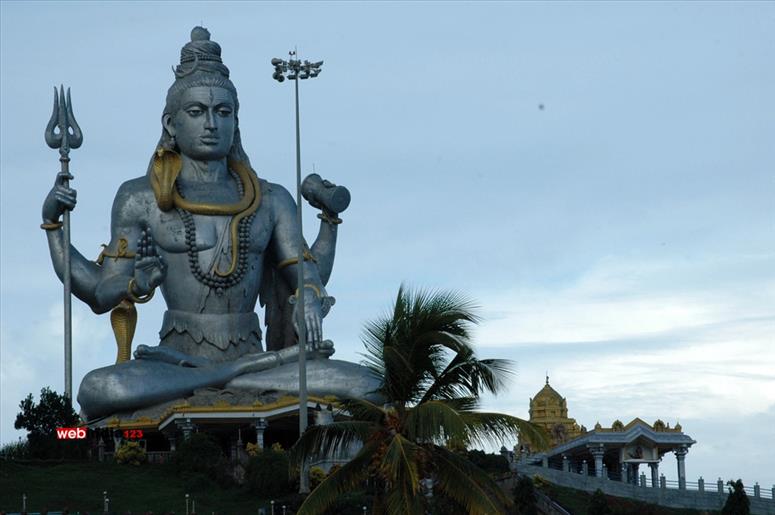 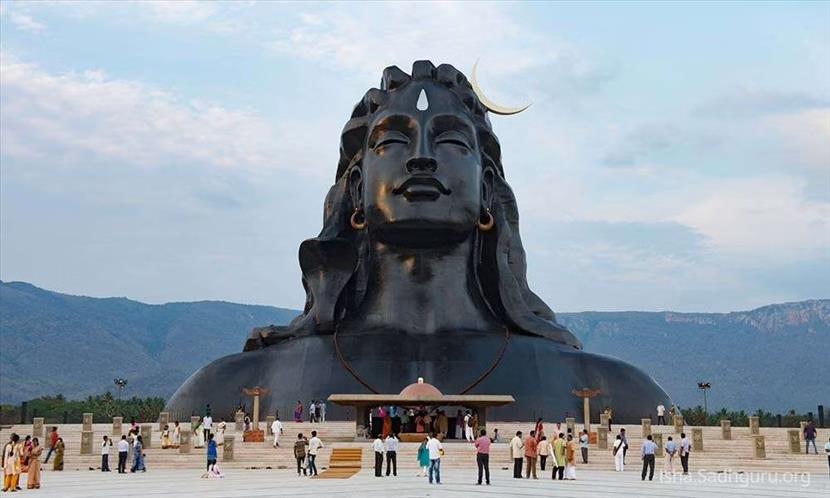 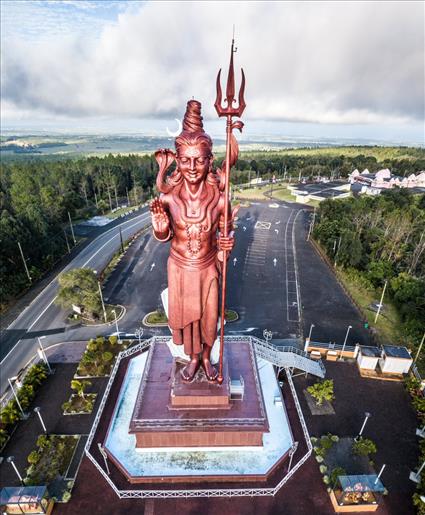